Colostrum: A calves most important feed 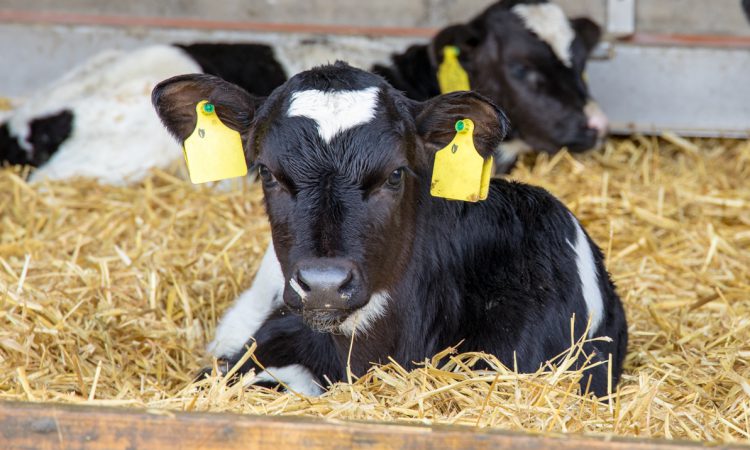 Colostrum, also known as beestings, is the first and most important line of defence for a newborn calf. It’s crucial that the calf receives an adequate intake within the first two hours of life.

Not only does colostrum provide nutrition to the calf, it’s also a source of maternal antibodies that protect the calf against infections; many of which occur in early life.

Another reason why it’s important to give beestings as soon as possible is that the calf is exposed to bugs immediately after birth; they don’t wait until the calf gets colostrum.

A calf should receive 10% of its total body weight in colostrum in the first two hours of life. Immunoglobulin absorption reduces dramatically after that.

With this in mind, a calf weighing 35kg should get 3L of colostrum and a 45kg calf should receive 4L. Those feeding levels are crucial for the calf’s future performance.

It is also important to measure the quality of colostrum and this can be done using a brix refractometer. High-quality colostrum which has a reading of 22% or above can be used or stored.

When good-quality colostrum has been identified, it can be frozen and used at a later date. But, it should go without saying that this should only come from the cow’s first milking, as the antibody concentration of the second milking is only half that of the beestings produced during the first milking. 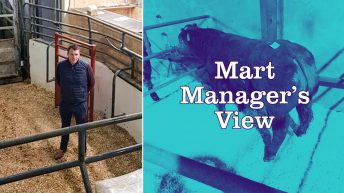 Simmental heifer calves sell up to €360/head at Ballybay Mart