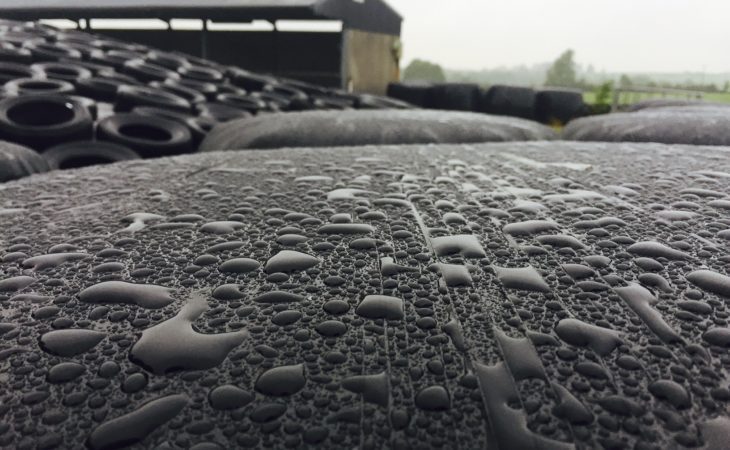 Met Éireann had issued a Status Yellow rainfall warning for 11 counties over a 24-hour period this week.

The warning was issued at 4:00pm this afternoon (Sunday, January 17) and applies to all five counties of Connacht, as well as counties Longford, Louth, Westmeath, Meath, Cavan and Monaghan.

The warning comes into effect at 9:00pm tomorrow night, and will remain in place until the same time on Tuesday.

Met Éireann is warning that heavy rainfall in these areas will lead to accumulations of 30mm to 50mm, with higher accumulations possible in mountainous areas.

This will bring a risk of some river and localised flooding.

Generally this coming week, the weather is set to be wet in most places. It will also turn colder again, with the possibility of sleet and snow in some areas, and daytime temperatures hitting as low as 2° in places.

There will be a bright start tomorrow in the east, which will give way to cloudier conditions, with rain, heavy at times, in the southwest extending across the country by evening.

Highest temperatures will be 6° to 10°, coolest in the north, in light to moderate southerly winds increasing fresh near coasts later in the day.

The rain will turn more showery during Tuesday afternoon, as much colder air spreads from the northwest, with possible falls of sleet over higher ground later in the day. 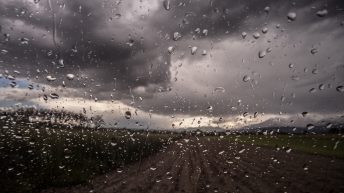