The 1000 was introduced in the US in 1970; it was the company’s attempt to capitalise on the growing market for compact tractors.

It was manufactured for Ford Tractor Operations by the Ishikawajima Shibaura Machinery Corporation of Matsumoto, Japan. The specification included a 9F 2R gearbox.

Other models from Shibaura were later added to the Ford line-up as demand for compacts continued to rise. The 1000 remained in production until 1976. 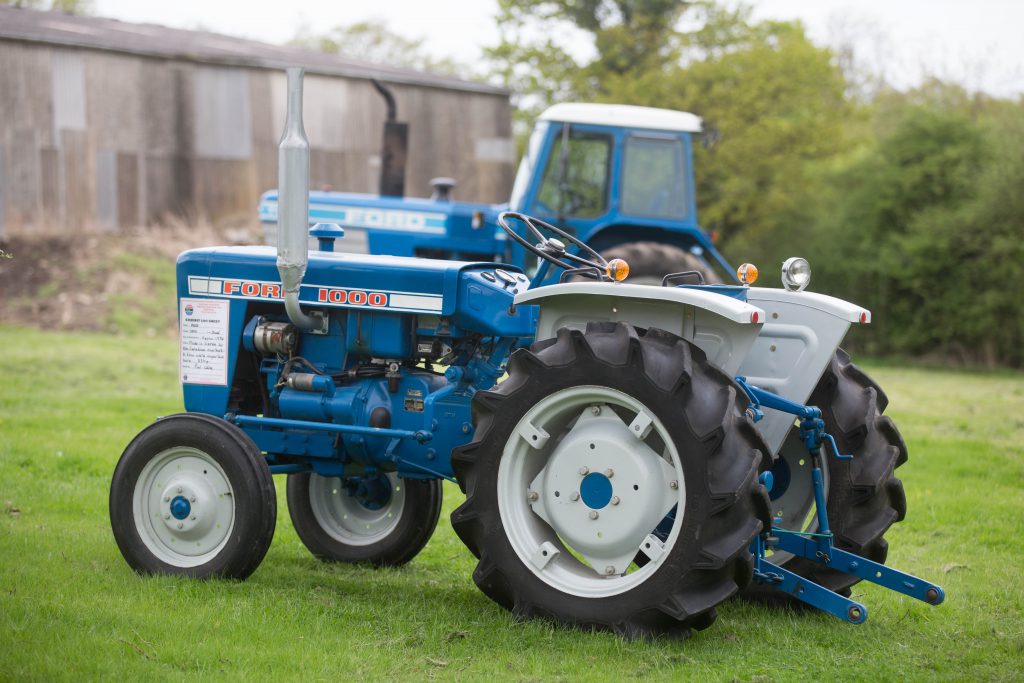 It’s up for sale; it’s part of a collection that’s owned by UK-based tractor enthusiast Paul Cable. The whole collection is due to go under the hammer (in individual lots) on Saturday, May 12 in England. 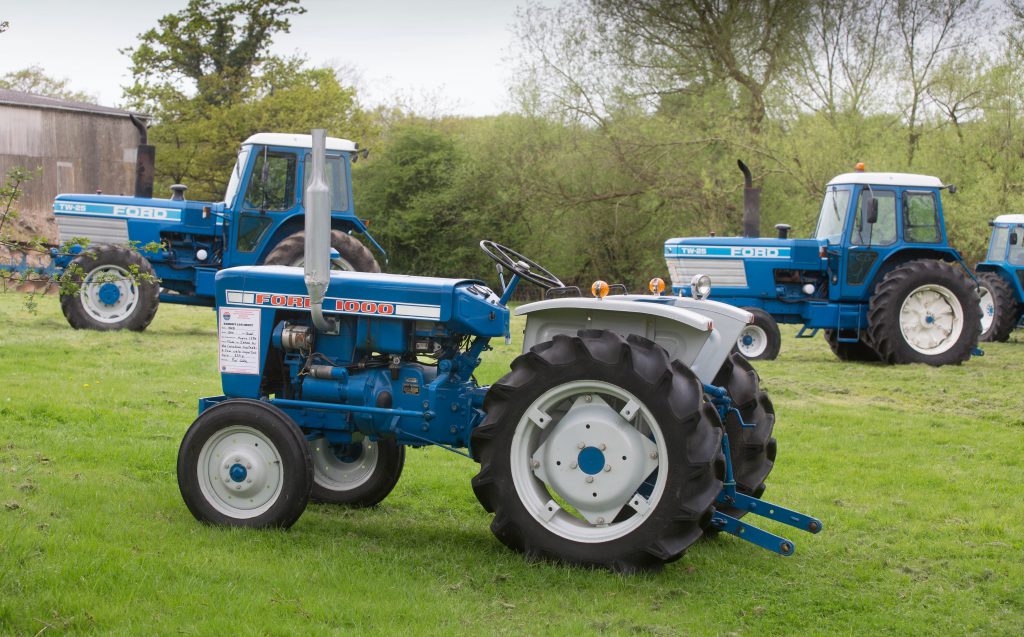 These eye-catching photographs were taken by Tim Scrivener, who routinely visits auctions and on-site sales for AgriLand.

For more information on this noteworthy auction (and to hear Paul Cable talk about his stunning tractor collection) click on this link.

Calling all Ford fanatics: Go back in time at this 'classic' sale