Co-ops can help renewal and recovery of the economy – ICOS 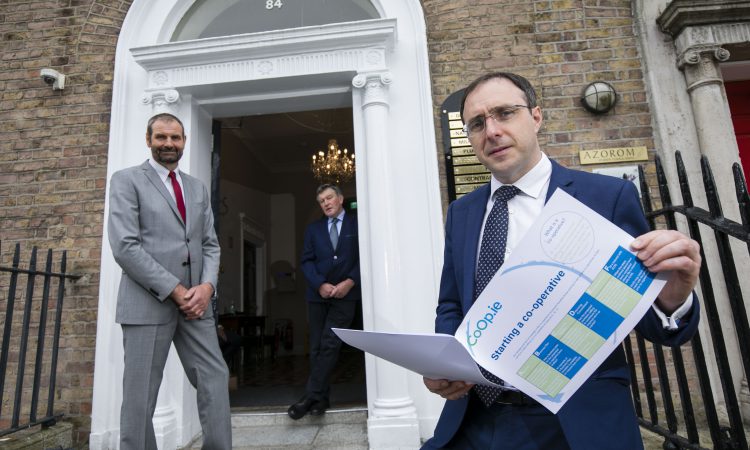 The Irish Co-operative Organisation Society (ICOS) has urged innovators, people and communities throughout Ireland to consider setting up co-operatives.

In an initiative launched today (Tuesday, September 1) by Minister of State for Trade Promotion, Digital and Company Regulation, Robert Troy, the ICOS said co-ops could form part of the renewal and recovery of businesses and the economy.

The guide provides an easy-to-follow roadmap on how to approach setting up a co-operative business, including planning, commercial feasibility, membership enlistment and investment, and registering as a co-op.

Co-operatives are owned by members

A co-operative is a business organisation that is set-up, owned and run jointly by its members.

They share in the profits and operational benefits of the business which is designed to best meet their needs and the needs of their consumers and the market in general.

Co-operatives run businesses that are very similar to companies limited by guarantee, including limited liability, unlimited membership and the same treatment in terms of taxation.

However, there are some differences including co-operatives being able to raise funds by way of share capital and also having specific legislative recognition of voting rights for individual members (i.e. democratic control).

Minister Robert Troy said: “I am fully aware of the continuing importance of the co-operative movement throughout Ireland, particularly to local and rural communities.

This is particularly important in these current challenging times and I look forward to the co-operative movement playing its part in the ongoing recovery from the Covid-19 situation.

“While the co-operative model has gained the most traction in the agri-business and rural environment, including the Irish dairy processors and livestock marts, ICOS strongly believes that the model has significant potential across the whole Irish economy both rural and urban,” added the minister.

“My department has been undertaking a complete overhaul of the existing legislation relating to this sector.

“This very substantial piece of work is well advanced and I intend to bring proposals to government in the coming months which will provide for a modernised and effective legislative framework for co-operatives,” said Minister Troy.

“The co-operative model presents the most practical means to achieve together what, in many cases, individuals might fail to achieve if they acted alone.” 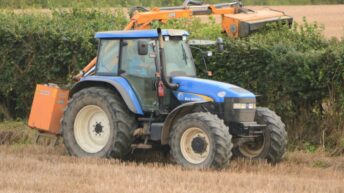