The department needs to stop the ‘blacklisting’ of farmers – IFA 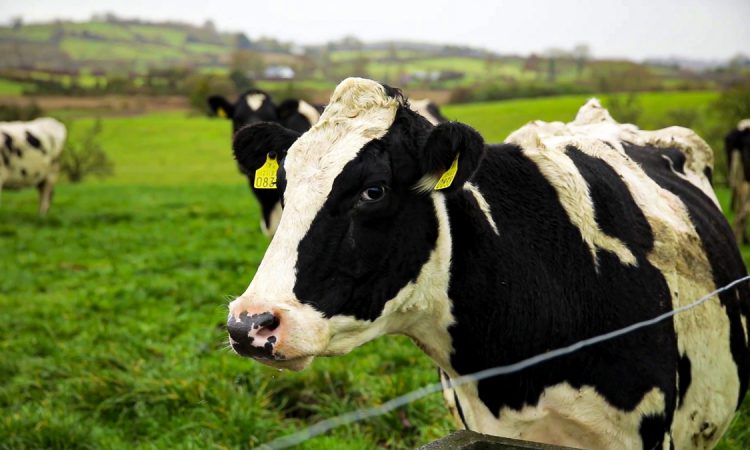 The animal health chairman of the Irish Farmers’ Association (IFA), Pat Farrell, has said that the Department of Agriculture’s “blacklisting” of farmers through the recently announced TB Herd Risk letters has “devalued animals on 20,000 farms throughout the country”.

This raises very serious issues for these farmers who through no fault of their own have had TB outbreaks. It will have implications for selling cattle and calves from their farms.

“In addition, this underhanded approach by the department to publicise farmers TB history raises very serious data protection concerns by identifying the TB history of herds previously purchased from.”

Farrell said this attempt by the department to “penalise farmers because of the department’s own failings to resolve the TB outbreak effectively, must be stopped immediately and the letters withdrawn”.

‘The department is taking advantage’

Farrell continued by saying that the Department of Agriculture is taking advantage of the absence of ministerial oversight to progress its own views at the expense of farmers.

“The Taoiseach Micheál Martin cannot allow this to continue and the IFA has set out the issues that must be resolved to address TB in this country and the impact of controls on farms.

However, department officials, who clearly don’t understand the impact of TB on our farms, refuse to support our proposals.

Farrell said the TB programme is now at a “critical juncture” and ongoing farmer support in terms of financial contributions are under threat, unless the Department of Agriculture starts showing “respect to farmers and recognises the impact its decisions have on the livelihoods of farm families”.

According to the IFA, Irish farmers contribute €35 million directly to the TB programme every year and a further €20 million in labour.

In comparison, the TB programmes in Northern Ireland, England, Scotland and Wales are fully funded by their national exchequer and the EU, with farmers in these countries only asked to provide their labour.

“The minimum Irish farmers expect for providing this level of funding is to have a meaningful input to the design and implementation of the programme.

The TB Forum which was established for this purpose has failed to achieve this and by extension has failed farmers.

“The imbalance that exists in the decision-making process for the TB programme and in the levels of funding for financial supports for farmers must be addressed as a matter of urgency,” Farrell concluded.