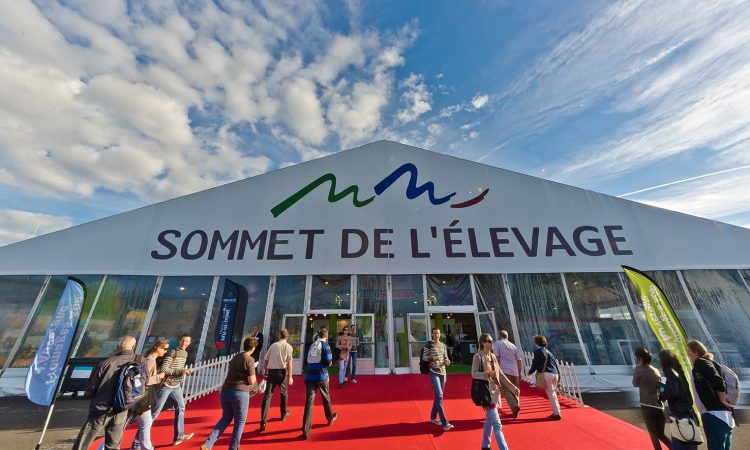 Major international livestock show, Sommet de l’Elevage (Livestock Summit), has been cancelled as French officials say they can no longer make an exemption for the event to proceed.

Organisers had hoped the event would be one of the few agricultural shows to proceed in Europe this year.

The show had been granted an exemption to France’s Covid rules banning events of more than 5,000 people. However, this has now been revoked.

A spokesman said: “The local authorities of the Puy-de-Dôme department has informed the organisers of the Sommet de l’Elevage that in light of the worsening public health conditions linked to the Covid-19 epidemic in France, they can no longer agree to the derogation that would have allowed the show’s organisers to disrespect the maximum limit of 5,000 visitors/day present on an exhibition [as announced by the Prime Minister on the August 11].

Unable to welcome the 30,000 visitors a day that underpin the show’s success, it is with the greatest regret that they are obliged to take this important decision.

“The show’s organisers would like to particularly thank all exhibitors, who, like the organisers themselves, had believed until today’s announcement that the Sommet de l’Elevage had its place in the government’s desire to relaunch the French economy.

“The Sommet would also like to thank its partners and visitors for their understanding and support at this time of solidarity and individual responsibility.”

Work is already underway for a special edition of the Sommet for 2021 to mark the 30th anniversary of the Sommet.

The 2020 event will be open to visitors over four days (October 5-8, 2021) and will include the Aubrac breed National Championships, grand opening of a new 10,000m² permanent hall and new, improved outdoor exhibition area. 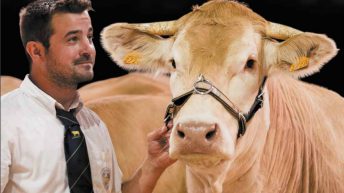