Cloudy but mostly dry weather, with top temps of 21° 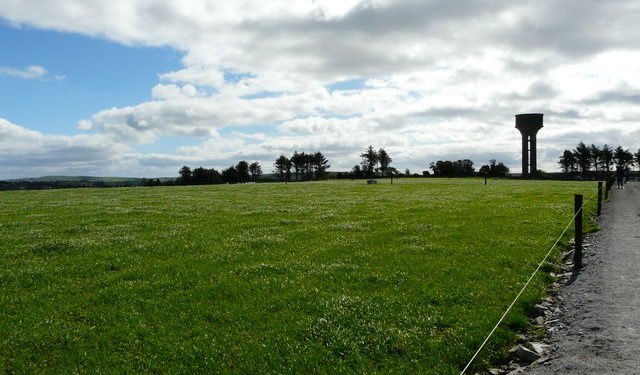 Weather conditions for the weekend will be cloudy but mainly dry, according to Met Eireann, with top temperatures over the weekend expected to reach 21°.

Today, Friday, will be largely cloudy with outbreaks of drizzle or rain. This is set to change later in the afternoon and evening as fresher and drier conditions are expected to extend from the north-west. Top temperatures will reach 17° to 20° in light to moderate mainly westerly breezes for most places, though it will be slightly cooler in the north-west and north with temperatures hitting just 15° or 16° max.

It is expected that tonight will be mainly dry with clear spells developing in most parts. In the south and south-east however, cloud may linger, bringing some instances of patchy mist or drizzle.

Lowest temperatures tonight are forecast to be 8° to 10° except for the south and south-east coastal regions, where temperatures will be that bit warmer at 11° or 12°.

Tomorrow, Saturday, will be mostly dry throughout with some sunny spells, though it is expected to stay cloudier in the south-west, where patchy drizzle is forecast.

Tomorrow night will be cloudy but dry, with temperatures staying at around 12° or 13° at the lowest.

Sunday is expected to be mild and cloudy with scattered rain forecast. In the afternoon, the north-west will experience cooler, clearer conditions with temperatures of 14° to 15°. For other parts of the country, afternoon temperatures are expected to be 17° to 20° in moderate, locally-fresh westerly winds.

Monday is expected to be cloudy with some showers, particularly in the south-west. However, there will be some sunny spells with temperatures expected to reach the mid to high teens.

Tuesday will be generally dry with sunny spells and light breezes, as well as maximum temperatures of 16° to 20°. 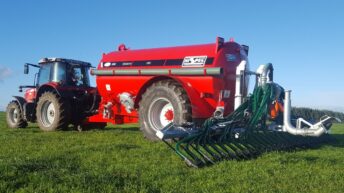 Applications for TAMS II slurry equipment grants are ‘above expectations’