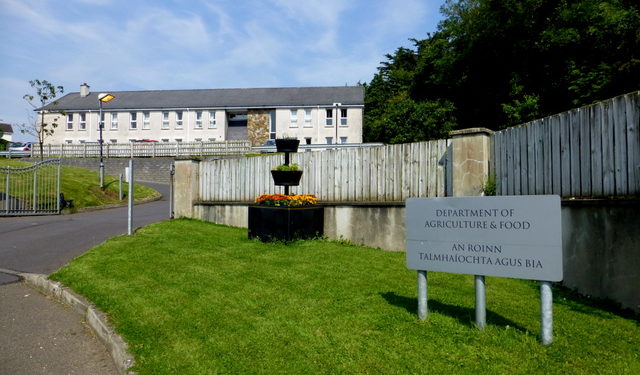 A review of inspections carried out by the Department of Agriculture, Food and the Marine on farms, and the appeal process from these inspections, has been ordered following a meeting of the Joint Oireachtas Committee on Agriculture.

The committee met on Tuesday, July 4, to discuss the topic of the controversial north Tipperary department inspections, and to question top officials from the department on the issue.

Fianna Fail Junior Spokesperson on Food and Horticulture, Jackie Cahill, who is also vice-chair of the committee, confirmed that Minister for Agriculture, Michael Creed, has ordered a review.

Cahill stated that the Secretary General of the Department of Agriculture, Aidan O’Driscoll, admitted that terms and conditions had been changed without consultation of farmer representative groups, which Cahill said was completely contrary to the farmers’ charter of rights.

As a result, the vice-chair said the minister was putting forward a review of the issue. “I put in a few PQs [Parliamentary Questions] to the minister today about the review to clarify a few things because it is essential that a protocol is put in place that farmers can trust,” he added.

Advertisement
The TD noted that under cross-examination, the secretary general admitted that changes had been made to the terms – an issue he viewed as significant.

Giving examples of how much of an impact these changes could have, Cahill said that a number of farmers in his constituency of Tipperary have been affected.

“In 2011, there was no requirement to have a written land lease in place prior to leasing land. In 2012, this had changed and a number of farmers got caught because they hadn’t it written – they had leases agreed but not in writing.

Another example is in the instance where inspectors arrive when there is no one around on the farms being inspected; there were changes made to that as well.

These changes can be easily missed, Cahill said, adding: “When you flick through the department handbook, you are not looking out for small changes in writing like that.” 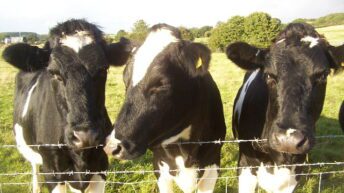