Climate change facts to be discussed at Teagasc event today 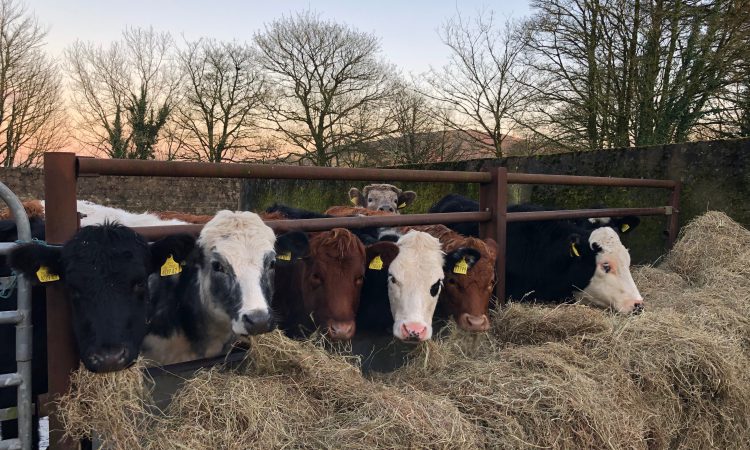 A Teagasc sustainability event is taking place in Co. Kilkenny this morning, Tuesday, December 3, that aims to address a number of environmental topics currently affecting agriculture.

The event is taking place at the Springhill Hotel, Co. Kilkenny, and will commence at 11:00am where, according to Teagasc, attendees will have the opportunity to meet one-to-one with experts on a range of different topics to discuss a range of opportunities.

The topics being covered today are as follows:

All are welcome to attend the event.

In other farming news, the much-anticipated Beef Market Taskforce is set to host its first meeting today, Tuesday, December 3, seven weeks and a day since it was due to originally meet.

The taskforce was originally scheduled to meet on Monday, October 14. However, a protest took place outside the headquarters of the Department of Agriculture, Food and the Marine, where the meeting was due to take place.

During the protest, the group prevented Cormac Healy, senior director of Meat Industry Ireland (MII), from entering the building due to frustration that injunctions arising from the beef protests had not been lifted.

Farm lobby groups – that were also due to attend – agreed they would not sit on the taskforce until all injunctions had been lifted.

Following the protest at Agriculture House, that meeting was postponed until it was announced last Thursday that C & D Foods would apply to have the injunctions struck out.

The move to lift injunctions took place just over 24 hours after the tractor protest took place in Dublin’s city centre.

Today’s meeting will be the first of a series of Beef Market Taskforce meetings. 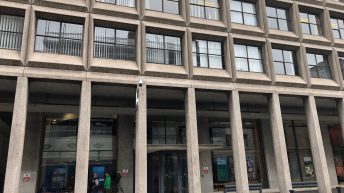