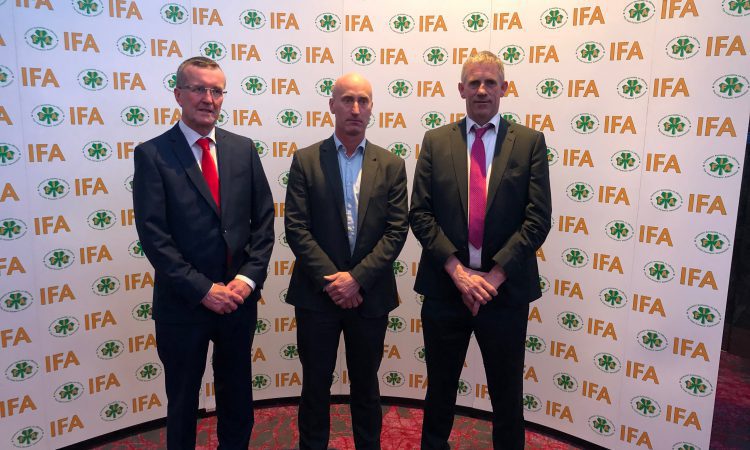 Candidates running in the ongoing Irish Farmers’ Association (IFA) elections have each received a list containing names and contact numbers for IFA members that are due to vote at branch AGMs tonight and tomorrow night (December 2 and 3).

IFA sources have indicated that the list contains contact details for members in approximately 200 branches with memberships ranging in size from below 20 to over 200.

It is understood that low voter turnout may have played a contributing role in the returning officer’s decision to distribute the list.

Advertisement
This publication understands that the lists were delivered without request to all candidates over the weekend.

The practice is not common for IFA elections and comes at a stage when an estimated 30% of votes have already been cast.

Each IFA member has an equal vote. The quorum for an official vote to take place at a club meeting is eight club members.

Voting in the election will draw to a close on Friday, December 13, and it is hoped the new IFA president will be announced on Tuesday, December 17.

With approximately 70,000 members eligible to vote, it remains to be seen what the final voter turnout percentage will be. 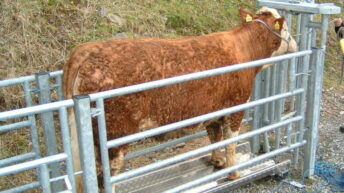