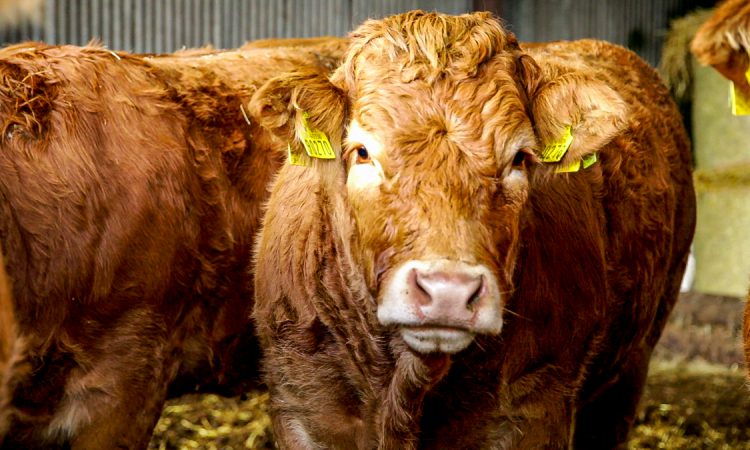 Ahead of the convening of the Beef Market Taskforce at Agriculture House in Dublin tomorrow, Tuesday, November 13, the Roscommon branch of Beef Plan Movement has been in touch with AgriLand to highlight what it says are “ongoing irregularities” occurring in the beef trade at the moment.

The Roscommon farmers claim that some processors are heretofore encroaching on commitments reached under the Irish Beef Sector Agreement, established on September 15 last.

The branch alleges that farmers are being “severely penalised” on heavier carcasses, without regard for the four-month notice rule for implementing changes to weight limits, as set out in the agreement.

The full content of the letter is detailed below:

We are writing to you to highlight irregularities within the beef trade, which other stakeholders have failed to address.

Under ‘Miscellaneous Industry Commitments’ in the above mentioned agreement the meat processors are acting in blatant disregard of the following commitment: ‘No change in weight limits without a minimum of four months notice to the farmer.’

This was one of the commitments made by Meat Industry Ireland (MII) to the joint farm organisations at meetings presided over by the Minister for Agriculture, Food and the Marine, Michael Creed, on September 15 last.

Farmers are so relieved to get some cattle killed that they are prepared to take whatever is dished out to them, rather than argue their case in the fear that the processor will refuse to take their cattle or push them further down the queue.

The delay in getting cattle killed has resulted in a significant number of cattle exceeding the 30-month age limit and qualifying cattle have lost out on the 12c quality assurance payment.

Also, as a result of the delay carcasses are heavier and are being penalised.

Some farmers admit that they are not aware of the terms and conditions agreed at the meeting of September 15; and I understand that the Beef Plan representatives, in discussions with the chairman of the taskforce, requested that farmers’ rights under this agreement would be published in the media so that every farmer killing cattle is aware of what they are entitled to.

We understand that the Department of Agriculture, Food and the Marine was to have a statement released last week through the farming publications. This does not appear to have happened.

The following additional commitments were made:

A recent kill sheet from Dawn Meats on which four cattle were listed has been brought to our attention.

Two carcasses weighing 439kg were cut by 10c/kg and two others weighing circa 470kg were cut by 20c/kg. The end result was that the farmer was docked €319 from his cheque.

This farmer, who only kills a small number of cattle, did not receive any advice in advance of weight cuts and is very reluctant to argue his case with the factory.

We can provide further kill sheets demonstrating similar price cuts where no prior notice was given.

Moyvalley Meats is reported to be only paying a flat price for heavier carcasses, i.e €3.20 to €3.30/kg.

The factories may have conceded to paying an extra 8c/kg quality assurance bonus on under 30-month cattle and a new 8c/kg payment on over 30-month qualifying cattle; but they are certainly compensating themselves by severely penalising heavier carcasses.

In the absence of four months’ prior notice this practice is not acceptable. Processors should be called upon to make good and back date any price cuts accordingly.

The processors need to be reminded that the commitments that were made by MII at the meeting on September 15 have come into effect.

It’s extremely important that farmers are aware of what they are entitled to under the agreement and a reminder might just give some of them the courage to question price cuts imposed on them if the requisite notice period has not been given.

Any assistance you can provide in this matter would be greatly appreciated . You would be doing your readers and the farming community a huge service by highlighting this issue.

AgriLand welcomes correspondence from readers across the country. Please get in touch at: [email protected]. 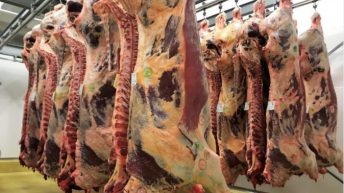