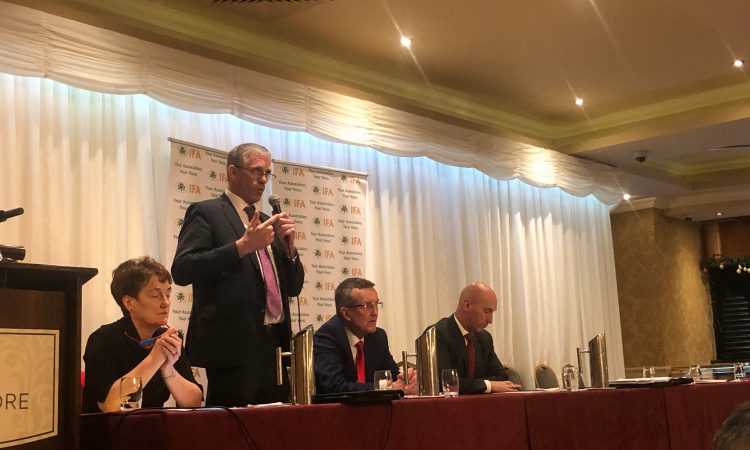 Presidential candidate in the ongoing Irish Farmers’ Association (IFA) election John Coughlan has today, Monday, December 2, called for the appointment of a sustainability director to the IFA.

The Co. Cork beef, dairy and tillage farmer said: “If farmers are to successfully inform and shape the climate change debate, the IFA team needs to bolster its environmental expertise.”

On his sustainability director proposal, Coughlan said: “Climate change is set to dominate the next decade.

On all the big farm issues – incomes, beef, CAP reform, Mercosur, national policy consultations and more – green knowledge is central. We must be primed with expertise to shape it in farmers’ favour.

“Farmers are the guardians of the Irish environment, yet there is a clear attempt to paint us as the problem.

“Decision-makers and consumers need fair facts, not fake news. Farmers are part of the solution, and it’s time for us to make our case with impact.

“The appointment of a full-time sustainability director to the IFA executive team would be an important first step to bolster our expertise.

Such an expert, working alongside the next president and executive team, can have the required skill-set to help farmers win.

“We need to use our budgets wisely, investing resources in a manner that enhances our capabilities, not least on the big issues.

“Food companies, representative bodies, and other organisations – many of them smaller than the IFA – have full-time sustainability roles as a key resource. IFA should do the same.

We can set the agenda by bringing forward impactful policy measures on climate change, such as ring-fencing carbon taxes for green farmer funds.

Coughlan said that as the IFA presidential election has unfolded, the challenges have crystallised around farm incomes, farmer unity and climate change.

Concluding, he stressed: “Farmers face a tough wind, but it’s one we can weather together.” 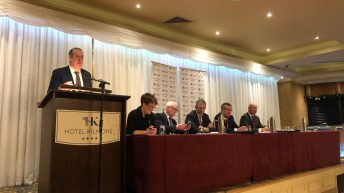