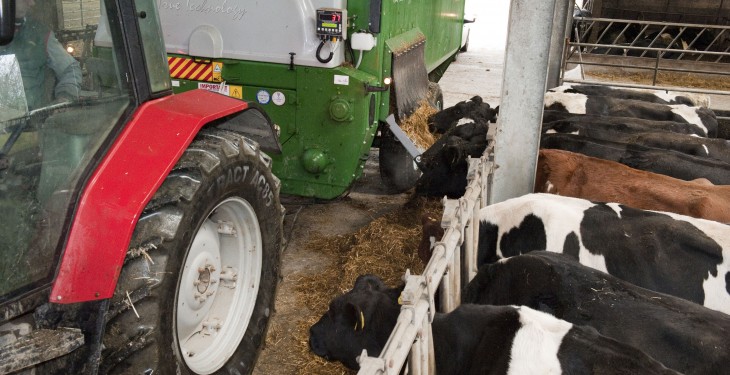 Farmers with off-farm employment will qualify for Agricultural Relief and Stamp Duty Consanguinity relief if they spend 20 hours a week working on their farm according to a recent clarification by the Minister for Finance Michael Noonan.

IFA Farm Business Chairman Tom Doyle has welcomed the clarification on tax reliefs. He said the retention of 90% Agricultural Relief and Stamp Duty Consanguinity Relief for active farmers in this year’s budget was a positive move. However, he added that many part-time farmers were very concerned at the proposed definition of a farmer, as it was not clear what was meant by 50% of an individual’s ‘normal working time.

The fact that this definition could be interpreted to require a farmer with an off-farm job of 40 hours a week to work a further 40 hours on their farm to qualify for the reliefs. This would clearly be unworkable and would have discriminated against thousands of genuine part-time farmers, he said.

“In its detailed submission to the Minister for Finance, and in the meetings IFA held with TDs and officials from the Department of Finance and Agriculture, it was pointed out that a realistic definition of a farmer would have to take account of the part-time structure of many farming enterprises,” he said.

Doyle added that it is now proposed by the Minister that an individual will be deemed to be a farmer if they have an agricultural qualification or if they spend not less than 50% of their normal working time farming.

“He has clarified that ‘normal working time’ will be 40 hours a week, and therefore a farmer with an off-farm job, but who works 20 hours a week on their farm, will meet this requirement.”

Doyle believes now that the amended definition of a farmer is correctly targeted, covering both full and part-time farmers, and those with an agricultural qualification.