China’s No. 1 meat processor to invest €156m in New Zealand’s No. 1 livestock company 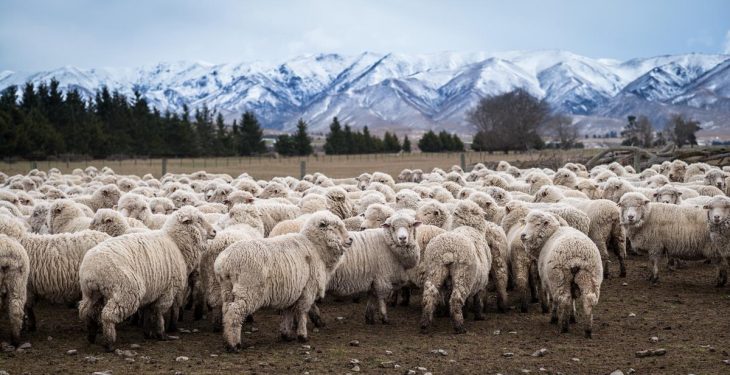 Complaints by a New Zealand political party about a joint venture between meat megalith Silver Fern Farms and Chinese company Shanghai Maling have been rejected.

In April, political party New Zealand First complained to the Financial Markets Authority in New Zealand about the proposal.

The political party alleged that the SFF information pack it sent to shareholders misrepresented the financial position.

It alleged SFF painted its financial position in a disproportionately negative light so that its shareholders might vote in favour of the investment.

However, the Financial Markets Authority investigation rejected this, and other complaints, by New Zealand First – a party increasingly seen in that country as being anti-foreign investment.

The full transaction, which is still subject to further New Zealand and Chinese regulatory approvals, is expected to complete in the coming months..

Shanghai Maling is China’s leading meat processor. It is a listed company on the Shanghai Stock Exchange. Bright Food Group, a China-based food manufacturing company, holds a 38% stake in the company.

Late last year, 82% of SFF shareholders voted in favour of Shanghai Maling as its new partner to “secure an improved and sustainable future for Silver Fern Farms.”

Rob Hewett, Chairman of Silver Fern Farms, then said shareholders throughout the country had shown enthusiastic support for the proposal, with many calling this “the breakthrough initiative” the business had been seeking in recent years.

In November, Shanghai Maling shareholders endorsed the 50/50 Partnership proposal by voting 99% in favour of the proposal.

Once the joint venture is secured, Shanghai Maling intends to make SFF the premium beef brand in China.