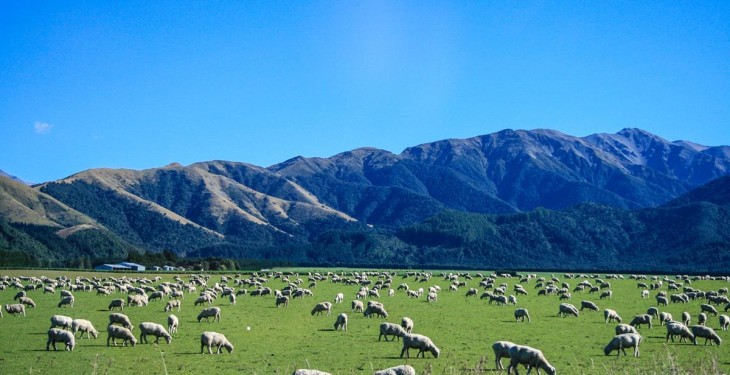 New Zealand’s red meat export revenue is down for the six months to March 31, despite increased shipments and depreciation of the New Zealand dollar.

This was worth NZ$1.38 billion – an increase in value of 1.5% for the same six-month period during the previous export season.

Lamb export returns were boosted by a 5.9% increase in shipments, owing to an early processing season in New Zealand and a softer New Zealand dollar.

Shipments of New Zealand lamb to North Asia and the European Union were up 11% and 7.2%, respectively, which was partly offset by 10% lower shipments to the Middle East.

Over the first half of the season, the average value of lamb exports was down 4.2%, despite a softer New Zealand dollar (NZD) partially offsetting the decrease in international prices.

Without the effect of the softer NZD, average values would have been down about 14%.

Compared to the same period last season, New Zealand beef and veal shipments were down 3.7% in the first six months of the 2015-16 season, despite being up 15% in the first three months.

The average value in NZD of chilled beef exports was up 11% in the first half of the season, while frozen beef exports averaged 4.3% less than the same period last season.

“It is important to note that these variations include the gains from a softer NZD,”  a Beef + Lamb New Zealand statement said.

“When looking at the exports traded in US dollars, the average value expressed was down 3.9% for chilled New Zealand beef and 18% for frozen.

“This highlights that average values in NZD would have been down considerably more on the previous season, without the NZD depreciation.”

The volume of exports to North America – the largest destination for New Zealand beef and veal exports – was down 15% in the first half of the season, with the majority of this decrease occurring over January to March 2016.