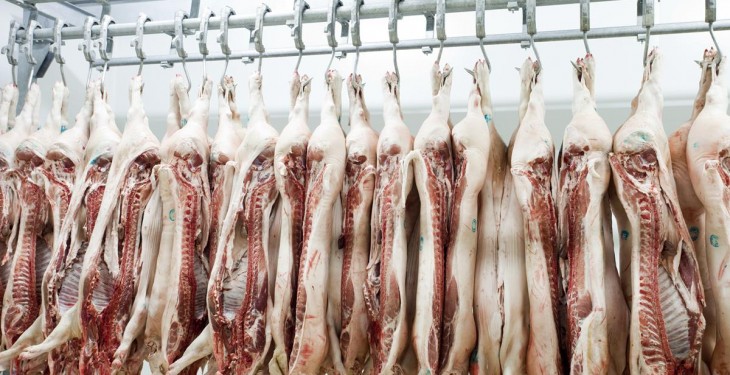 China is expected to increase its pork imports by 30% this year in order to cover the supply gap in 2016, according to Chenjun Pan, Senior Animal Protein Analyst at Rabobank.

“The EU, the US and Canada are well-positioned to increase exports to China given their availability of product and the adaption of production systems in response to China’s ractopamine-free policy.”

However, another Rabobank report ‘What’s Happening in China’s Pork Market’ found that a combination of farmers’ losses and government measures to close down unsuitable farms led to destocking over the past two years, which also drove the Chinese sow herd size to a historic low.

Advertisement
Beyond 2016, it expects that China will likely maintain its level of imports, even when local production recovers in 2017.

Rabobank holds the view that local users of imported pork will continue to rely on imported pork due to its consistent quality and lower price, compared with local production.

Leading pork processors and packers are already responding to this significant new trade opportunity, by adjusting production systems and taking advantage of current currency dynamics, it has found.

Furthermore, competition to export to China is expected to grow as production expands and demand remains relatively stable.

Rabobank has said that this means exporters will need to keep improving their productivity and investing in trade partnerships that can help secure their future access to the Chinese market. 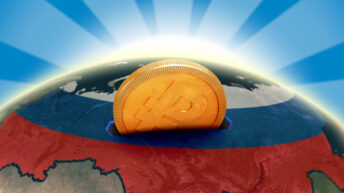 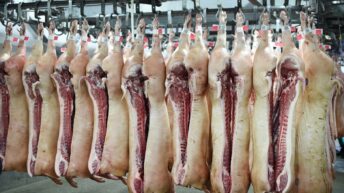 ‘Improvements in the pig trade should be reflected in farmgate prices’