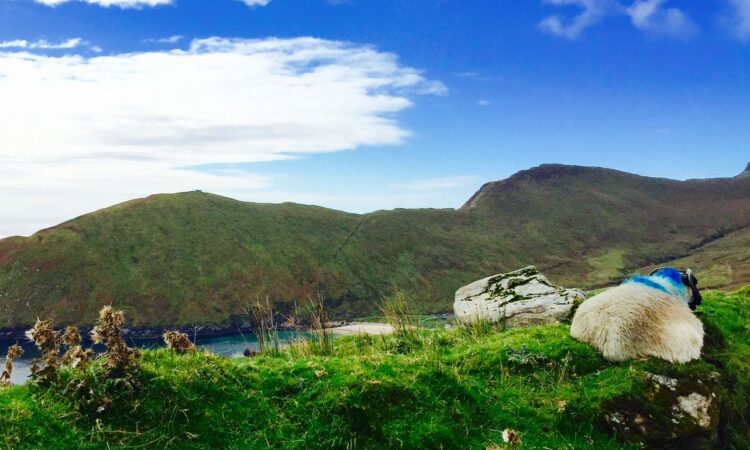 There have been a number of calls for an increased payment for hill sheep farmers under the new Sheep Scheme.

The new programme for Government commits to the introduction of a scheme for sheep farmers under the Rural Development Programme with a budget of €25 million to be provided in Budget 2017.

A submission will soon be made to the European Commission in this regard.

The Irish Natura and Hill Farmers Association (INHFA) has made a number of proposals for the new scheme including a 50% top-up payment on Hill Farms to cover the higher implementation costs of such measures and to reflect the very poor financial returns from Hill Sheep Farming.

The INHFA says that despite the importance of the hill ewe to the national sheep industry (delivering almost half of the national breeding flock) hill farmers continue to see a loss of €3 per ewe based on Teagasc figures.

“This situation cannot be allowed to continue. We need to find a way to make the industry profitable and the re-establishment of the light lamb trade would go a long way towards this,” it said.

The Minister for Agriculture, Michael Creed said this week that Department has engaged in extensive consultation with farm organisations in terms of the specifics of the scheme design and operation.

In addition, he said that last week the Department met with officials of the European Commission to discuss the proposed new scheme in the context of the specific requirements of the Rural Development Programme.

“My officials are currently working on the details of the scheme in light of both the consultation with the farming organisations as well as the discussions with the European Commission.

“It is clear that any scheme must meet the exacting requirements of the Rural Development Regulations in terms of only compensating farmers for any actions undertaken on the basis of costs incurred or income foregone.

“Furthermore, in any scheme where farmers must undertake actions, those actions must go beyond the normal standards of husbandry practice before they can be considered as an eligible cost incurred by a farmer,” he said.

The Minister stressed that whilst any scheme must be acceptable to the European Commission in the context of the requirements of the Rural Development Programme he is also anxious that such a scheme takes into account the different production systems in the Irish sheep flock and recognises the different challenges facing both lowland flocks and hill flocks.

“It is my intention that this scheme’s design will maximise the number of participants and deliver tangible benefits to the sheep sector in terms of its impact to on- farm practices,” he said.