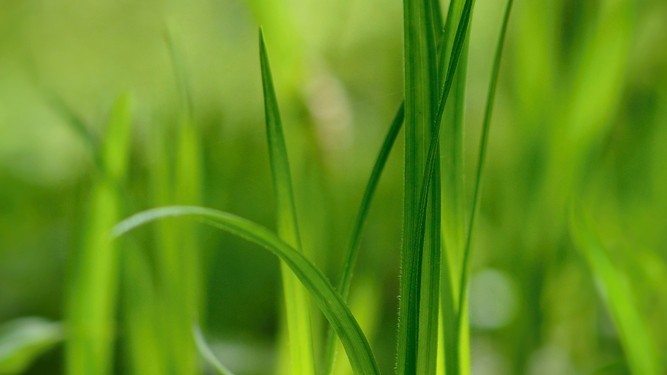 Speaking to AgriLand, he said “the additional €23m for the Suckler Herd in Budget 2014 is positive and a first step in what is required to sustain the sector”.

However the IFA president went on to say that “the Minister for Agriculture Simon Coveney must ensure that all eligible animals secure the estimated €60 per cow in 2014, and that there is a significant increase in the suckler payment in the new Common Agriculture Policy from 2015”.

The IFA were disappointed that there is no new agri-environmental scheme for the 13,000 farmers leaving REPS 4. Bryan said “the minister must move to ensure that farmers with restrictions on their farming activity are provided with an interim scheme in 2014 until the new Rural Development Programme is introduced in 2015”.

The IFA is looking for a new agri-environment scheme to support 50,000 farmers as part of this new Pillar II Programme from 2015.

Bryan continued: “Suckler and sheep farmers recorded an average income of €14,000 in 2013. These are vulnerable low-income family farms that need to be supported if we are to sustain our highly important beef industry, supply our key markets and avail of the growth and profit generating potential of the sector for these families into the future. The rollover of the Sheep Grassland Scheme will provide badly-needed support for this sector.”

Off vital importance, according to the IFA, was the retention of key schemes, including Disadvantaged Areas, AEOS, TAMS and Forestry. However Bryan stressed that “the minister now needs to deliver 50:50 co-financing for the Rural Development Programme for 2015-2020, including a strong agri-environment programme for 50,000 farmers”.

On the other issues effecting agriculture Bryan said: “The increase in the Vat rebate from 4.8 per cent to 5 per cent was justified. In regard to the extension of the Capital Gains Tax relief to farmers who want to dispose of land they have held on a long-term lease will help mobility, john stressed “it is vital move to facilitate the growth plans set out in Food Harvest 2020”.

On the proposed review tax reliefs for agriculture and the possibility for unintended consequences, Byran said: “It is a serious concern and IFA will work to ensure that all reliefs are maintained.”

Looking at the Budget 2014 impact as a whole , the IFA president told AgriLand that “there have now been five savage budgets on agriculture and at least this Budget is the first to acknowledge the importance of the agriculture sector and its contribution to the environment”.