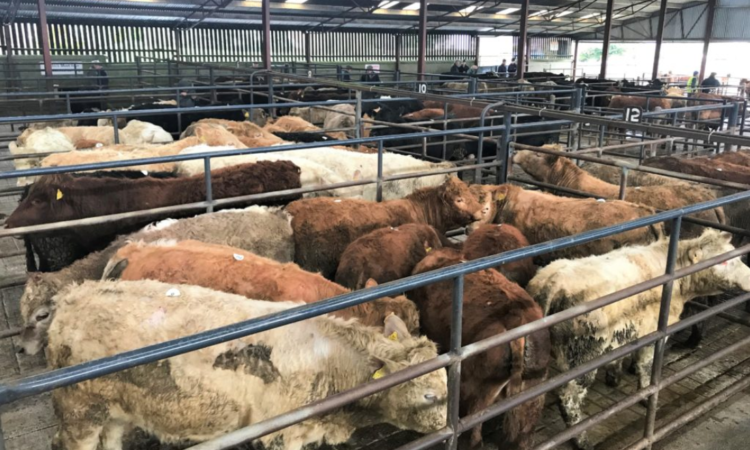 The number of cattle slaughtered in November 2019 decreased by 5.1% when compared to November 2018, according to the latest figures released by the Central Statistics Office (CSO).

Meanwhile, pig slaughterings decreased by 6.4%, according to CSO figures.

A comparison of figures for January-November 2019 with the corresponding period of 2018 shows that cattle slaughterings decreased by 3% during the 11-month period, while sheep slaughterings plummeted by 6.9%.

Pig slaughterings dropped slightly by 0.9%, during the 11 months.

In terms of the numbers of livestock going through the meat plants, some 175,900 head of cattle were slaughtered in November, down from the 185,300 head recorded in the same month last year.

A proposal has been made to have the upper ceiling limit on one measure under the Targeted Agricultural Modernisation Scheme (TAMS) II increased, according to a Government source.

The Pig and Poultry Investment Scheme (PPIS) is one of the suite of seven measures available under TAMS II.

It is understood that Minister for Agriculture, Food and the Marine Michael Creed is proposing to amend this TAMS II measure to increase the upper ceiling limit.

The current investment limit of €80,000, which applies across all TAMS II measures, is deemed to be too low to attract investment at a level sufficient to address the needs of the pig and poultry sectors.
As a result, it is proposed that an increased investment threshold of €200,000 per holding be applied under the PPIS. 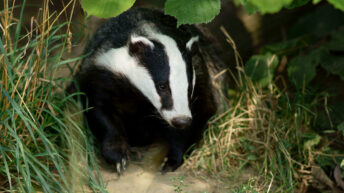