Can farmers get a ‘derogation’ on wild bird control? 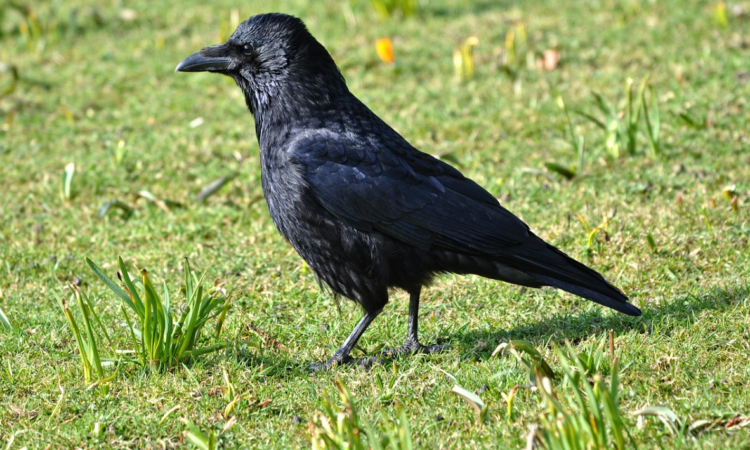 Under the terms of the EU Birds Directive, all EU member states, including Ireland, are obliged to take measures to protect wild birds and their habitats.

However, the directive does allow member states to make derogations from its protective measures where certain wild bird species are causing damage.

According to the National Parks and Wildlife Services’ (NPWS) website, derogations can be applied in situations where wild birds are causing damage to crops, livestock or fauna.

Otherwise, exemptions can be made where wild birds represent a threat to public health or safety, or to air safety.

The Minister for Culture, Heritage and the Gaeltacht, Josepha Madigan, has recently signed a state-wide declaration for the 12-month period from May 1, 2019 to April 30, 2020.

A separate countrywide declaration was signed in respect of air safety.

Some of the key features of these declarations are as follows:

Meanwhile, it has also been highlighted that any traps used must comply with the relevant traps and snares regulations (Wildlife Act 1976 (Approved Traps, Snares and Nets) Regulations 2003, and Section 35(5) of the Wildlife Act).

Further details on control of wild bird species are attached below: 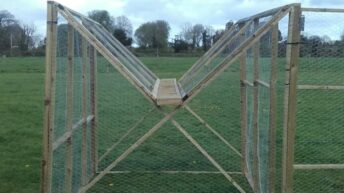