The environmental chairman of the Irish Farmers’ Association (IFA) has called for a farmer support scheme to encourage farmers to undertake soil conditioning measures such as liming, soil aeration and using protected urea.

Cooney noted that these measures are currently being undertaken by some farmers optionally in the IFA’s Smart Farming Programme.

At the meeting, Cooney stressed that the IFA is “totally opposed to farmers with low stocking rates having to take on any new compulsory measures”.

He stressed that the IFA will “fight tooth and nail” to retain derogations.

He highlighted the investment that has gone into farms over the past number of years and said “those farmers will need the derogation to be able to pay for that investment”.

Concluding, Cooney noted that output from derogation farmers is worth an estimated €900 million to the economy.

Also speaking at the event, vice president of the Agricultural Consultants’ Association (ACA), Tom Canning, noted that the future of nitrates derogation is currently under review, and said “there was a real possibility that Ireland may not have a derogation after 2021”. 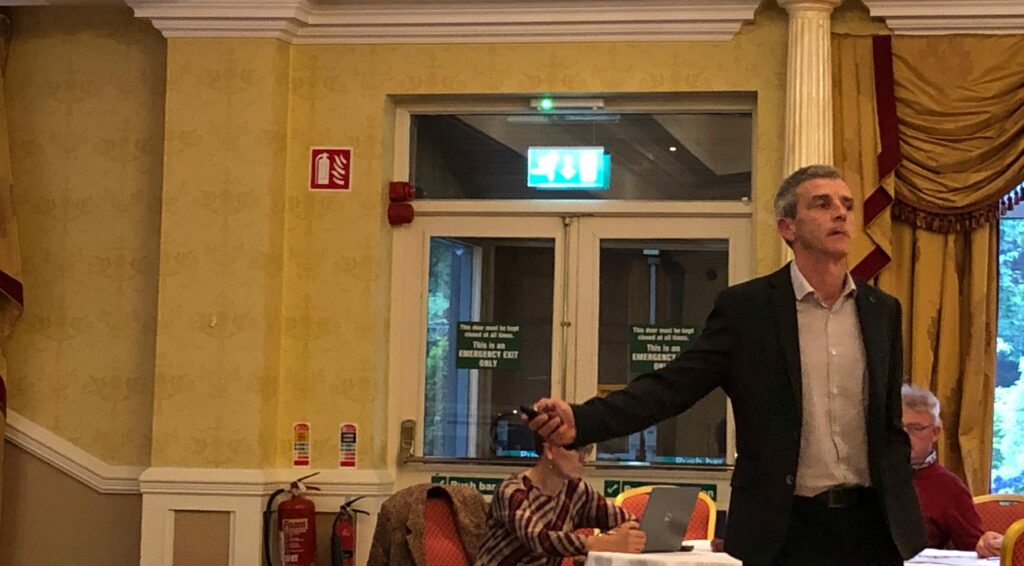 “I believe we need to have a definitive answer on where we’re going with nitrates derogation.

“If a farmer has built up their place to milk 150 cows and has done all the projections, and borrowed the money and suddenly they’re forced to cut back to 100 cows – you can imagine the financial complications, the health implications and the stresses this would cause on farmers. It could be horrendous.”

Derogation: 'We can't have a repeat of what happened in Holland'