Calls made for Irish feed mills to ‘pass through’ price drop 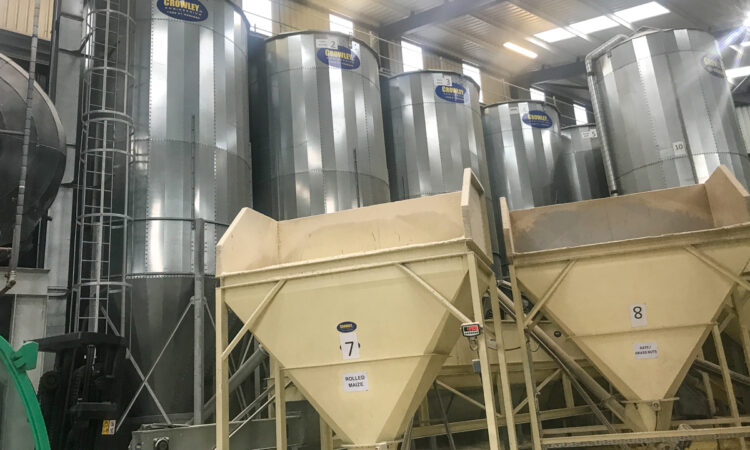 Irish feed mills have been called on to “immediately pass through” the fall in feed ingredient raw material prices to livestock farmers.

The Irish Farmers’ Association’s (IFA’s) inputs project team leader, John Coughlan, said: “There has been a very significant drop in the price of many key feed ingredients used in compound livestock rations over the last six months, ranging from €15/t to €90/t.

“Prices of fillers including: distillers’ grain; corn gluten; and palm kernel are also well back. However, this is not being reflected in compound feed prices charged by the mills and the trade to farmers.”

Continuing, Coughlan explained: “The last eight to nine months have been a very trying time for livestock farmers as many had to contend with the extreme challenges posed by last summer’s drought and subsequent fodder shortages, not to mention the huge additional cost burden.”

He highlighted that pig farmers and winter-beef finishers have suffered “significant financial losses due to much reduced meat prices and inflated feed costs”.

Concluding, Coughlan stressed: “It is vital that the significant fall in raw feed material costs are passed back immediately to farmers.”