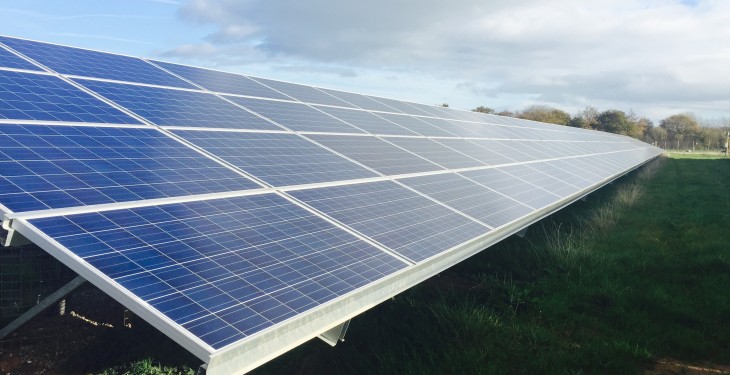 An Bord Pleanala has refused planning permission for a solar energy project outside Athenry, Co. Galway, near the intersection of the M6 and M17/M18 motorways.

Authorities decided that the ‘glint and glare’ from the solar panels would have posed a threat to drivers on the two roads, possibly causing distractions and impaired conditions for driving.

Planning permission for the solar farm was initially applied for to Galway County Council, which rejected the proposal, according to An Bord Pleanala’s decision, which was published online.

The company behind the proposal, Soleirtricity, was planning a 20MW solar farm comprising panels on ground mounted frames, four transformer substations, 40 battery storage containers, and access to the nearby R348 road.

The site of the proposed development was examined by Dolores McCague, an inspector for An Bord Pleanala, who visited the area on September 28, 2018.

Her recommendation to refuse permission was officially signed off on by An Bord Pleanala on February 18.

In delivering her assessment, McCague said that: “The proposed development is located in proximity to the M6 motorway, the M17/M18 motorway and the Rathmorrissy three-level motorway-to-motorway interchange, where particular driver vigilance is required.

The proposed development, including through glint and glare impact, would endanger public safety by reasons of traffic hazards and distraction of drivers, and would interfere with the safety and free flow of traffic on the road.

She also pointed out that such a scenario would be in opposition to Government policy to “protect the capacity of national routes”.

McCague called the glint and glare question “the most important issue arising in this case”.

She acknowledged that it may be possible to mitigate the impact over time, but pointed out that this would not be possible for every part of the affected section of motorway. 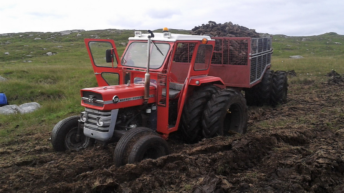 What county burns the most turf for household heating?