Video: Why did this mighty Russian machine migrate to west Cork? 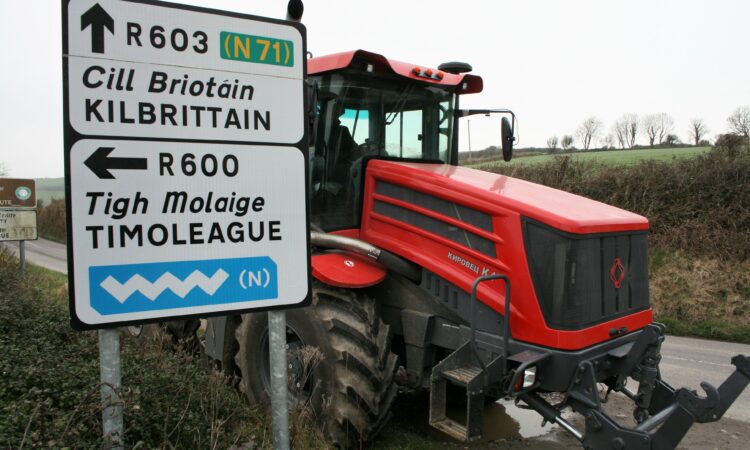 AgriLand was certainly curious to find out more about a Russian-built Kirovets K-424 that arrived in west Cork at the start of this year.

We had no shortage of questions.

John W Anderson spoke to champion plough-man Liam O’Driscoll (based in Kilbrittain) – the owner of what must surely be one of Ireland’s most unusual new tractors!

“In 1999 I started competition ploughing. There’s a big history of ploughing in my family. I’ve ploughed myself in three world matches [competitions].”

The Kirovets story started for Liam last year, when he qualified to go to Russia to partake in the European Ploughing Championships.

I couldn’t believe my luck, that such a prize would be put up for the winner. A lot of people couldn’t believe it when I told them. Just five days beforehand, we were told that the tractor was actually the first prize.

“I plan to use the tractor for my plant hire business – pulling a low-loader – and maybe work it into the haylage business as well.” 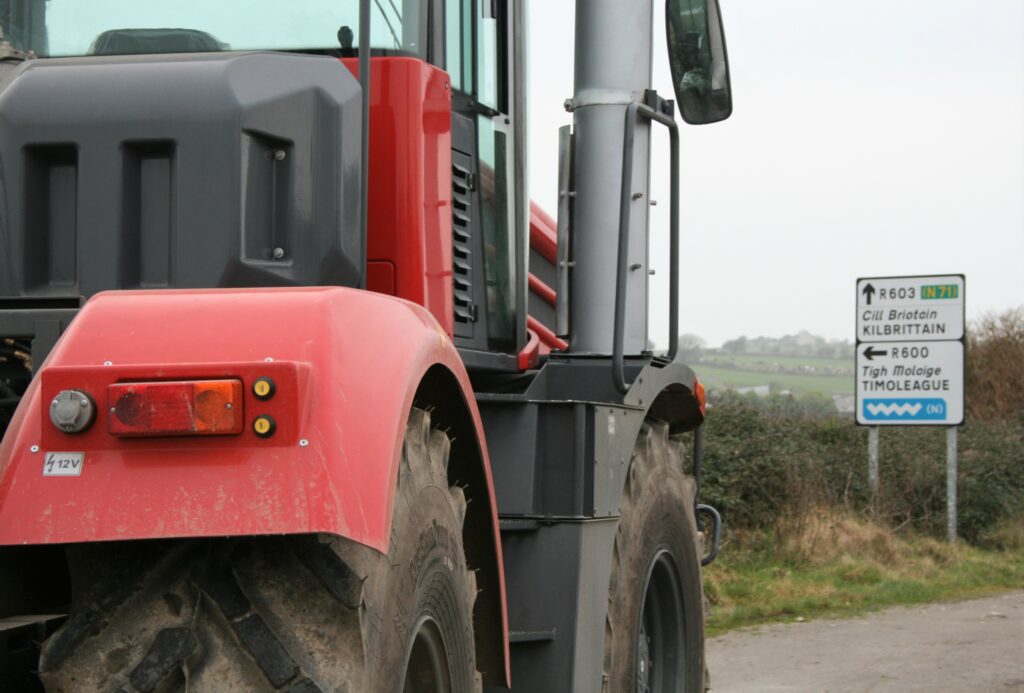 He joked: “I might put a haybob or something on it! We’ll see how it works out.”

He noted: “The tractor looks fairly big at first, but after driving it now for a couple of weeks it’s actually very manoeuvrable.

“You could nearly compare it to a loading shovel in size; it’s not that big either. Going along the road, it’s manageable enough. 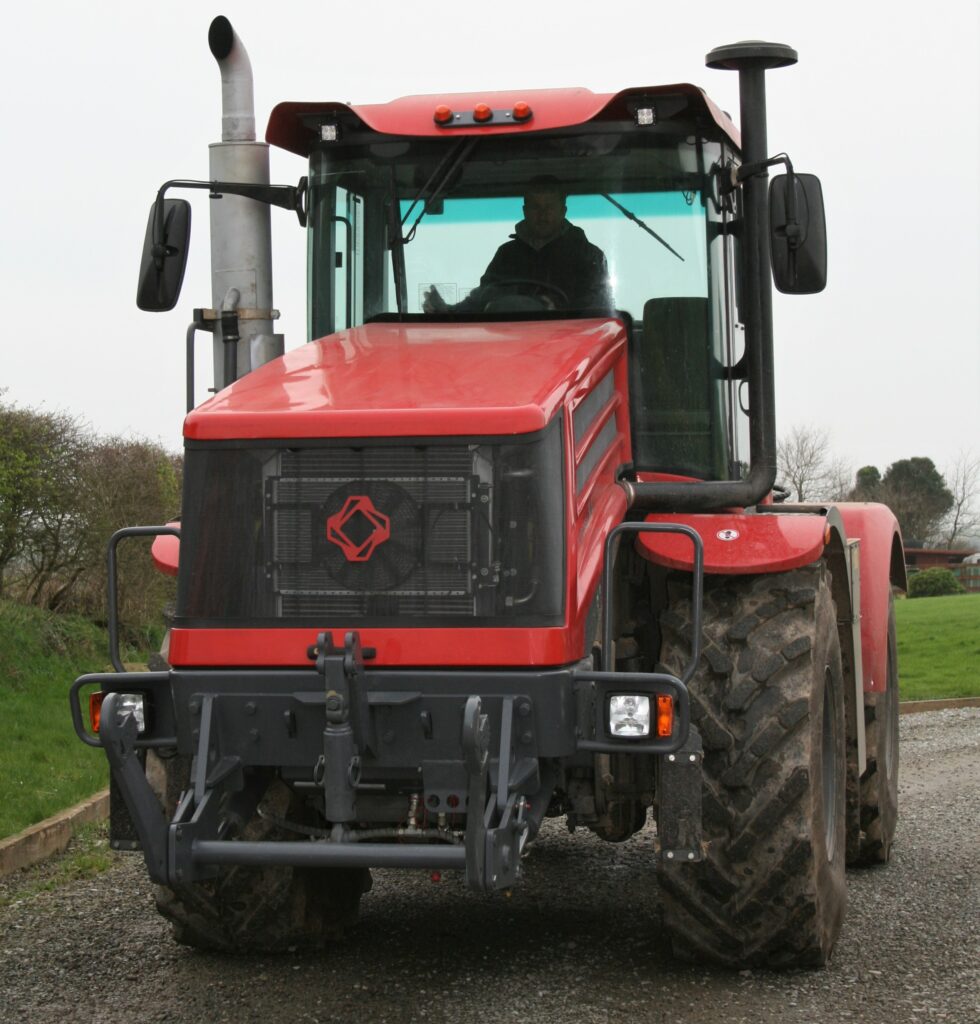 “At present, there’s no rear PTO but the Russians have told me they’ll be sending it on at the end of March. I’ll probably be able to fit it myself. The service engineer came in January to show me how to fit it.

“There’s a very nice cab; it’s very comfortable. It’s fitted with LED lights. The three lights in the centre are for road-trains, when [towing] more than two trailers out in Russia.” 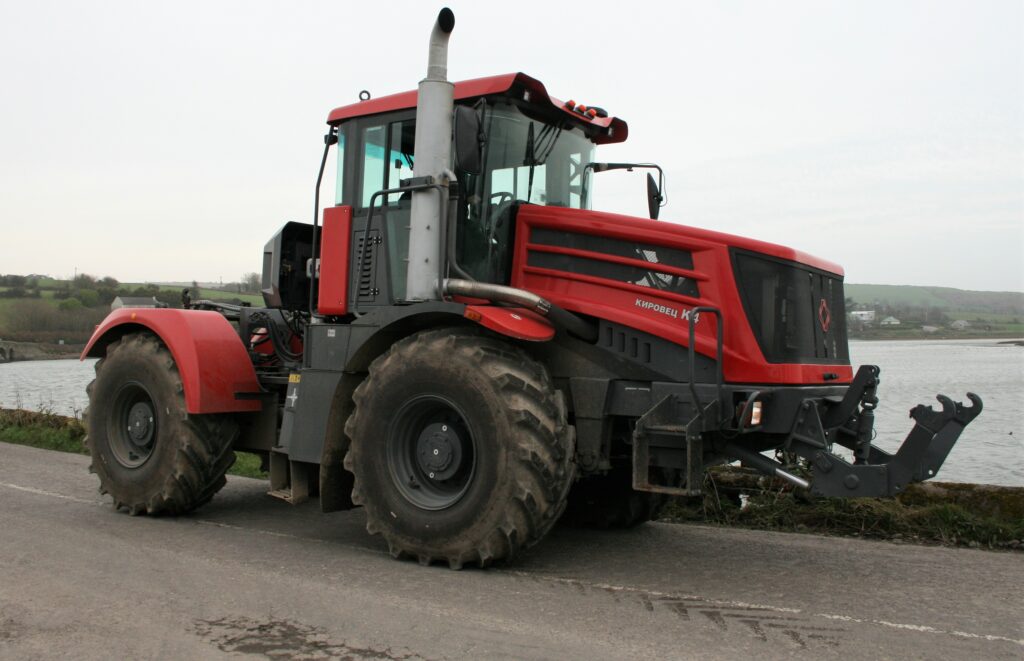 Liam went on to thank Anna May and Anne Marie McHugh – from the National Ploughing Association – without whom, he says, none of this would have come to pass.

He hopes to bring the 240hp Kirovets to this year’s National Ploughing Championships in Co. Carlow. 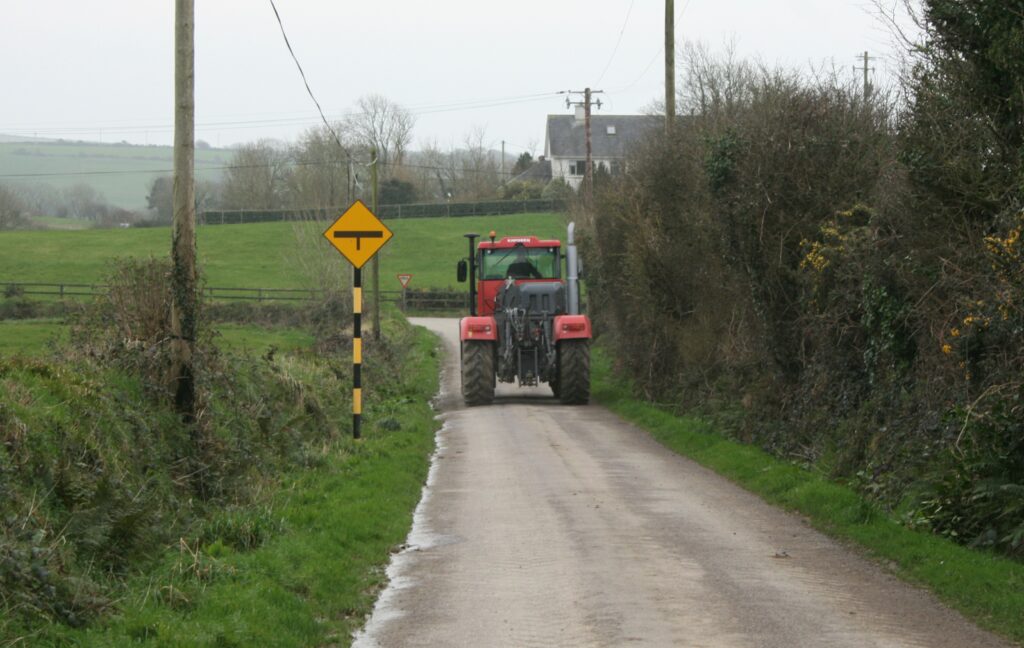 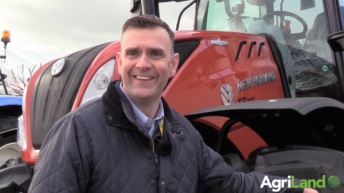