Clean kit to ‘catch the eye’ at Carlow clearance auction 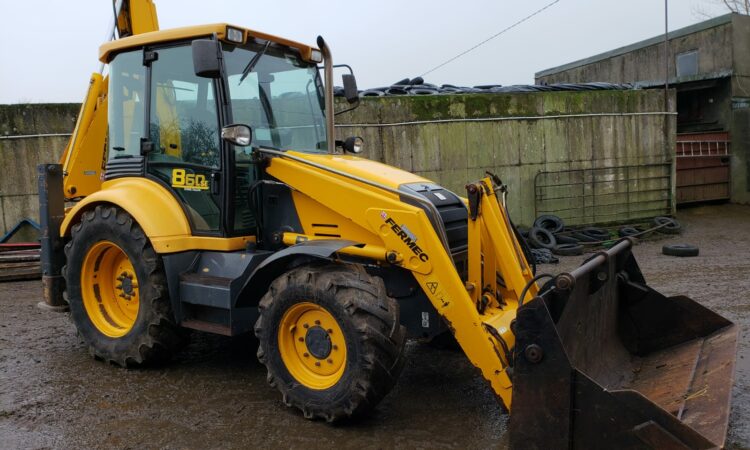 A selection of agricultural machinery will go under the hammer at a clearance auction which is set to be held tomorrow (Saturday, March 2).

Taking place in Tankardstown, Tullow, Co. Carlow (R93 VH26), through Micheal Doyle Auctions, the event will kick off at 11:00am.

The sale will take place under the instructions of a local farmer, who is selling the items due to a “change in practice”. Some of the lots come from a second, local holding.

According to Doyle, “top quality” tractors and equipment will be up for grabs on the day. All the machinery is described as being in “good condition and genuine”.

A range of ploughs, spreaders, trailers, tankers and other implements will also be auctioned.

A Keenan diet feeder, creep feeders, sheep equipment, a turn-over crate, cattle troughs and tools are also up for grabs. 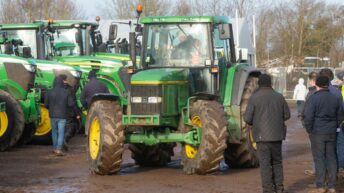 Auction report: Check out this mixed bag of John Deeres