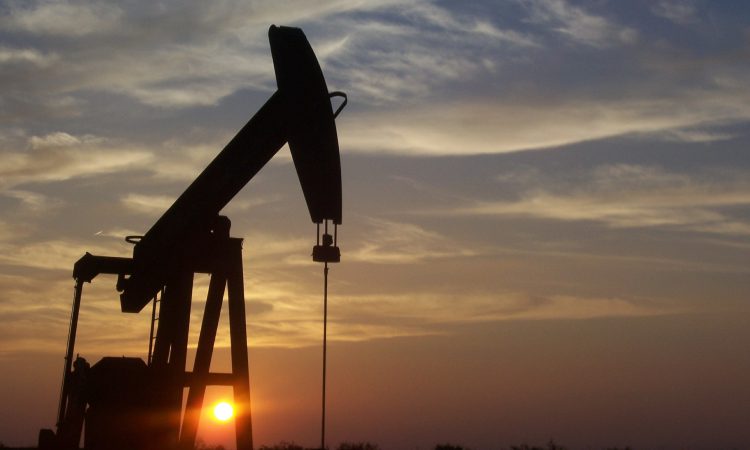 A Leitrim county councillor has called on the Irish public to object to a fracking licence application that is being sought in Northern Ireland to drill in Co. Fermanagh.

Councillor Mary Bohan (pictured below) made the call during a local authority meeting last week after it emerged that Tamboran Resources lodged an application for a Petroleum Licence with Northern Ireland’s Department for the Economy on May 7. 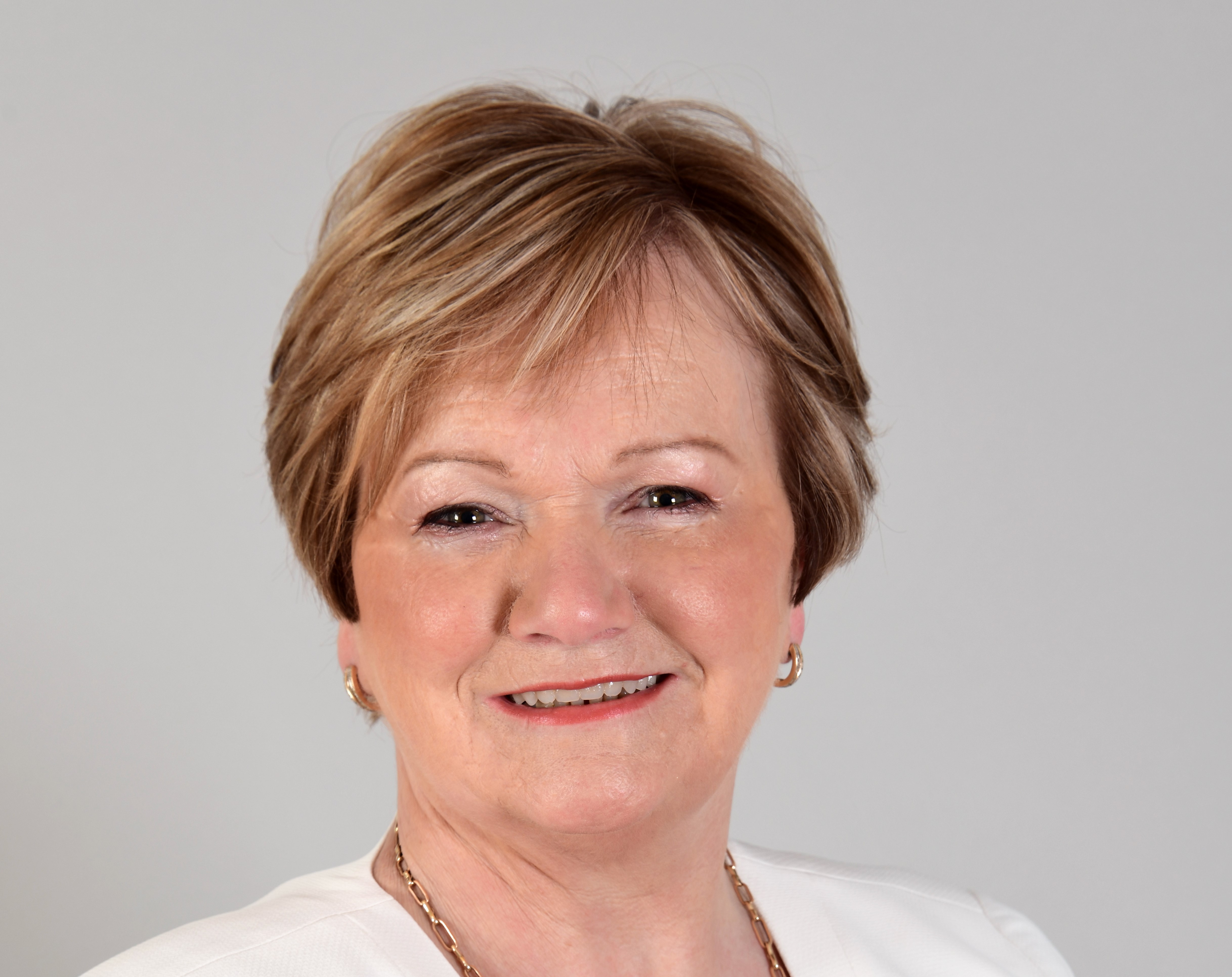 The company – which was founded in 2009 and is based in Sydney – explores and develops unconventional oil and gas resources in the Northern Territory and other locations in Australia.

In 2012, Tamboran Resources tried to secure a licence for fracking in Co. Leitrim.

The move lead to an anti-fracking campaign in the county and a subsequent all-out ban on fracking in the Republic of Ireland was introduced by the Government last year.

“The consequences of fracking taking place in Co. Fermanagh does not bear thinking about,” said Bohan, before pointing to the mood in Leitrim as a result.

We thought all of this had gone away and we are all very shocked now to learn that there is an application before the Department of Economy in Belfast from Tamboran Resources.

“We are told that it is a valid application and people are deeply worried again.”

She went on to say that fracking in the region would have serious implications for the country’s entire water system.

“This will have serious implications for the Lough Erne basin and all around Lough Allen; if you think of the whole Lough Erne system – neither water nor air recognises country boundaries – therefore it is of the utmost importance that we get this stopped,” she added.

During last week’s council meeting Bohan called on the local authority to make a submission in respect of the licence application outlining the effect it will have on Leitrim and its people.

She moved further, though, and suggested that because of how serious the application was, and based on the Republic of Ireland’s fracking ban, members of the public should also object to the move.

If a fracking licence were to be granted in Co. Fermanagh it will affect the whole country.

She continued: “I would be encouraging as many people as possible to object to this; I would also feel that the two main parties in Northern Ireland need to get more active on this – that’s the DUP and Sinn Féin.

“They need to come out very strong on this and organise their people to object to this.”

Bohan also pointed to the political situation in Northern Ireland and how with no sitting parliament there “that is bringing its own set of problems”.

I do think though that Tamboran is endeavoring to seize on that – there isn’t a Government in Northern Ireland at the moment.

She continued: “There is nobody to oversee what is happening and the civil service has an application before it that it has to deal with.

“The good thing is though that the groups in Leitrim have a lot of experience on all of this; we have all the health surveys and the information about impact on communities and the environment and we will support the people of Co. Fermanagh.”

Meanwhile, submissions must be made by July 5. 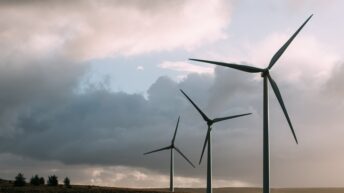