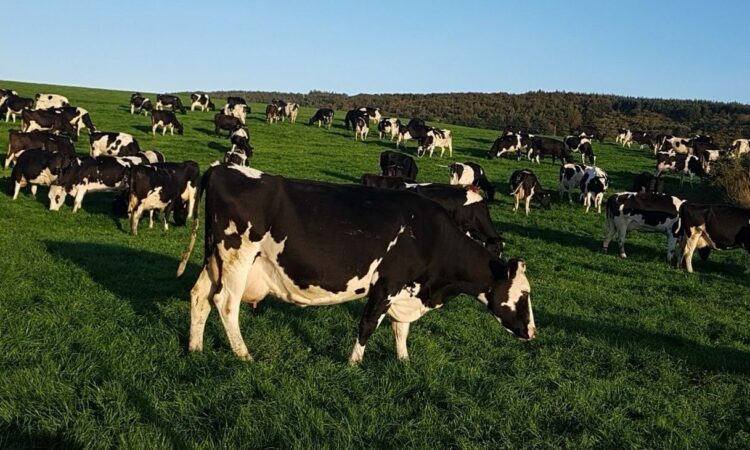 The board of Kerry Co-operative Creameries Limited has released a statement announcing that members have voted in favour of the necessary rule change to progress with the introduction of the Share Redemption Scheme.

According to the statement from the board, the passing of the first resolution at today’s Special General Meeting (SGM) – by 62.81% – “paves the way and gives the green light for the introduction of the scheme”.

The statement from the board of Kerry Co-op comes following a level of confusion that the move was rejected at the meeting.

Continuing, the statement from the board said: “Applications for the scheme have exceeded all expectations with 1,475 applications being received by the co-op. All applications will now be processed in full.”

The confusion surrounding the outcome of the SGM is believed to have come from the second resolution.

This – according to the board – sought to ringfence 96.5% of Kerry Group plc shares held by the co-op for redemption through this or future schemes.

However, the statement stated that this “was narrowly rejected by some 17 votes”. The board stressed: “This does not in any way impact upon the Share Redemption Scheme proceeding.”

According to the statement, 1,475 applications were received – which was said to be a five-fold increase on the co-op’s expectations of 300 applications.

Commenting on the announcement, chairman of Kerry Co-op, Mundy Hayes, said: “We are pleased to have received the go-ahead to proceed with the scheme which gives all members the opportunity to redeem their shares for cash.

The board recognises the evolution of the co-op and the differing ambitions of shareholders. This is a voluntary scheme that we believe is the best option currently available to members to address the ongoing liquidity issue raised by members in recent years.

“The board is making no recommendation to members in relation to participation in the Share Redemption Scheme itself.

“Whether or not members decide to participate in the scheme will depend on their own individual circumstances, hence us urging members to obtain professional financial and taxation advice before making any decision on participation in the scheme.”

Concluding, Hayes said: “The scheme is the first step that the board has taken to allow shareholders to unlock the true value of their shares. We are endeavouring to introduce further initiatives that will be of benefit to our members.”