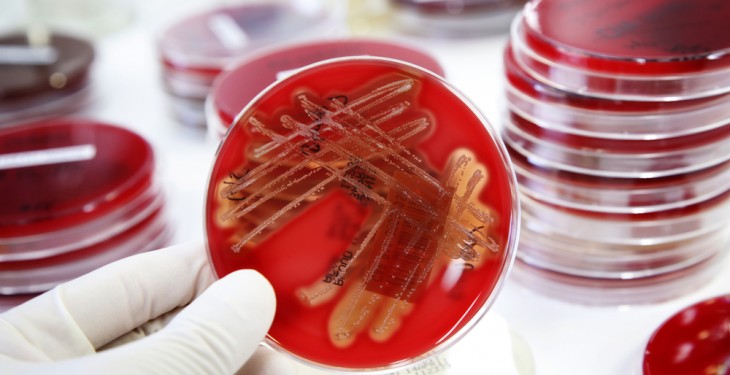 Meat from diseased cattle that tested positive for bovine tuberculosis (bTB) is being sold for human consumption by Defra, the UK food and farming department said at the weekend.

Raw meat from around 28,000 diseased with bTB animals each year is banned by most supermarkets and burger chains, according to a report in the The Sunday Times.

All meat from cattle slaughtered due to bTB must undergo rigorous food safety checks before it can be passed fit for consumption.

However, it is being sold to caterers and food processors and even finding its way into schools, hospitals and military catering as well as being processed into products such as pies and pasties.

The meat is being sold with no warning to processors or consumers that it comes from bTB infected cattle.

A Defra spokeswoman at the weekend confirmed: “All meat from cattle slaughtered due to bovine TB must undergo rigorous food safety checks before it can be passed fit for consumption.

“The Food Standards Agency has confirmed there are no known cases where TB has been transmitted through eating meat and the risk of infection from eating meat, even if raw or undercooked, remains extremely low.”