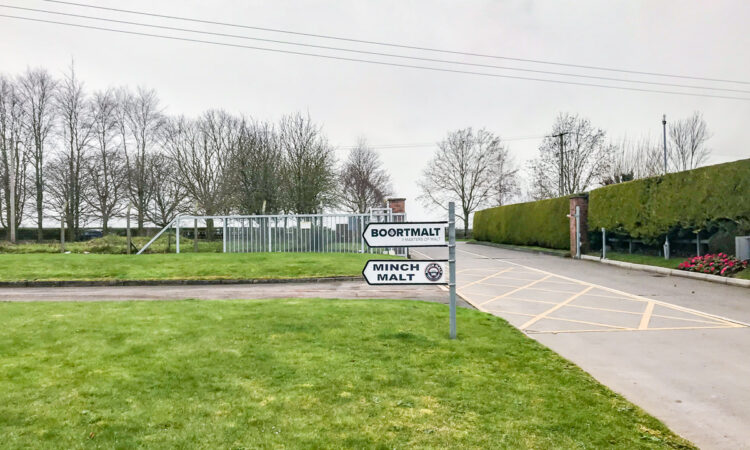 Boortmalt has announced that it will cease it’s seed production this year. AgriLand understands that seed growers for the company were informed individually of the news today, February 13.

In a statement, Boortmalt’s group operations officer, Peter Nallen, said: “To allow Boortmalt access a greater volume of green malting barley annually, we have made the decision to cease direct contracting for C1 seed production with immediate effect.

In place of seed contracts, Boortmalt is offering its network of contracted C1 seed growers a new malting barley contract tonnage to include the additional acreage currently used for seed production.

“We believe this decision will ensure we source enough local malting barley that in turn allows us to provide our customers with local Irish malt.”

The company stated that it “will continue to concentrate its expansion of malting barley hectares with growers in line with its business needs, seed production will be outsourced allowing additional hectares to become available for malting barley”.

The company’s malt production is set to rise by 40,000t once works are completed at the maltings site in Athy, Co. Kildare. those works are currently on track to be completed in April.

This will allow the company to meet rising demand for Irish malt from breweries and distilleries in Ireland.

At full capacity, the company will require in excess of 185,000t of green malting barley and while the company has expanded its grower base to include intakes in counties Cork, Waterford, Dublin, Louth, Donegal and Tipperary, it believes that sourcing this increased volume from 2020 onwards will be extremely challenging.

Seed quality will remain a priority

The statement continued on to explain: “For Harvest 2021, Boortmalt has reached agreement with two existing third-party seed houses assuring the existing Boortmalt superior voluntary standard seed will be provided to its malting barley grower network.

Members of the company’s agri-team are already working with both seed companies to ensure that Boortmalt malting barley growers receive the same high quality of seed that they have always received from the company.

Peter Nallen concluded by saying: “We did not come to this decision lightly given our long history in C1 seed production.

“However, the company’s viability is contingent on meeting the current & future needs of our distilling and brewing customers in Ireland. Our offer to our current C1 seed grower network will therefore ensure no impact on their farm profitability.”

AgriLand understands that Boortmalt did not make the announcement at the Teagasc/Boortmalt malting barley conference on Monday night, February 10, as growers were to be informed individually.