Birds of a feather flock together, Farmers to Market 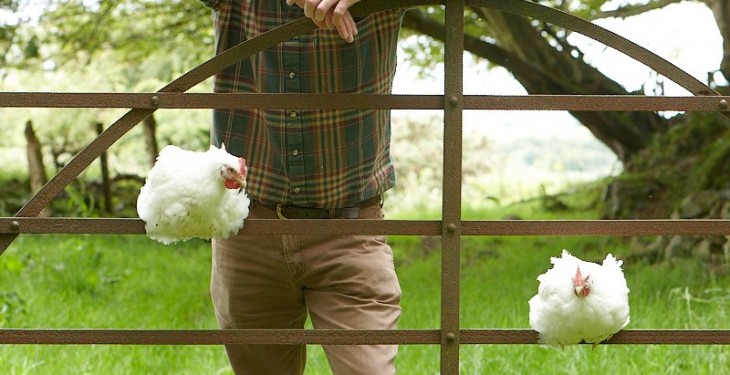 Cavan is flying the flag for one of Ireland’s leading poultry co-operatives with Farmers to Market.

AgriLand caught up with Charles Smith, of Farmers to Market. Smith and his brother John have been poultry farmers since 1990.

“We were the first people to get a free range poultry licence from the Department of Agriculture to produce free range birds. We started out on a small scale in Cavan and then we expanded and sold to a processor directly and they dealt with the retailers,” Smith explained.

Over the years 12 other farmers in the region undertook similar farming and then the Recession hit. “In 2009 the free-range poultry dipped due the Recession and the retailers couldn’t sell the produce yet we had invested in unique farm poultry free range buildings,” Smith noted.

And from there Farmer to Market blossomed, with a deal secured with Musgraves within months, and subsequently Superquinn and Avoca.

According to Charles, the company’s growth is soaring. “We produces 3,000 birds a week, with a turnover of €30,000 a week. Our target for the next three years is €10,000 a week and we hope to grow by 30 per cent next year alone with a focus on high-end retailers because very simply we have a high-end product to offer.”

And they haven’t ruled out the export market either! “We’ll get home right first and then see.”