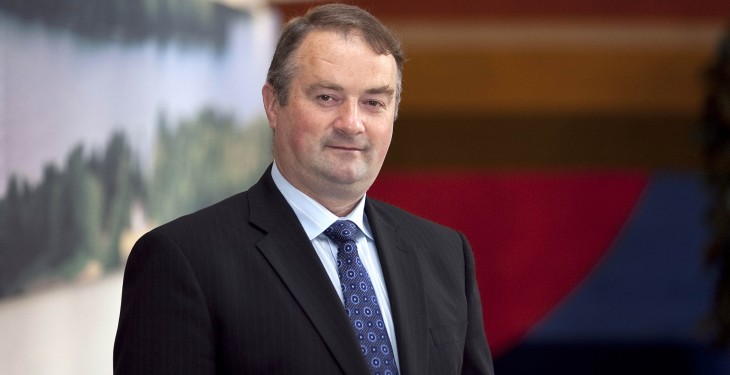 The president of the Irish Co-operative Organisation Society (ICOS) Bertie O’Leary has this afternoon called on members of Wexford Milk Producers Ltd to vote ‘yes’ to the proposed transaction with Glanbia Ingredients Ireland Limited (GIIL).

“Importantly WMP retains its identity as a co-operative and the unity of purpose that has characterised the society since its inception will remain important into the future. The society will continue to actively protect member’s interests,” he added.

Previously in supporting the launch of GIIL, O’Leary noted: “The proposed new joint venture company also provides an important potential platform for enabling structural change for the entire milk sector. It has the potential to attract alliances with existing co-operatives that will create further economies of scale and the potential to allow for a more coherent approach to export marketing of dairy products.”

The society’s proposed alliance provides its members with greater access to a wider mix of product and marketing channels than is now open to them, he added.

“This deal builds in certain guarantees in respect of equal milk price and protects the existing stainless steel capacity in Wexford Creamery for milk suppliers. It provides a sustainable basis for the future development of the relationship between WMP and GIIL. I am calling on all members of WMP to support this proposal by voting ‘yes’ at the special general meeting.”

The Wexford Creameary deal will be decided next Tuesday when a vote on whether to accept a €20m offer from GIIL is set to take place.