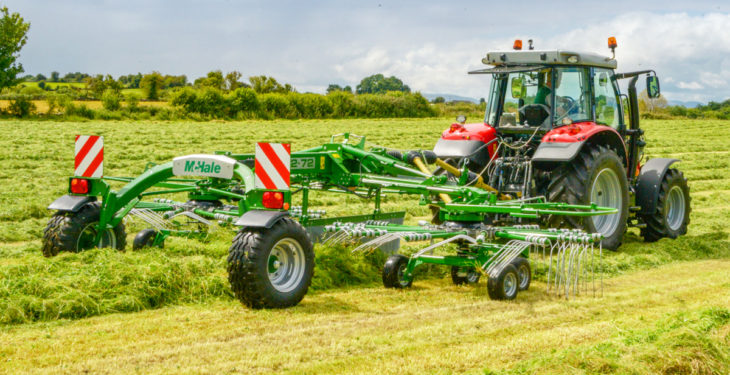 McHale will be among the high-profile exhibitors at this year’s Farm Tractor and Machinery Trade Association (FTMTA) Grass & Muck event, to be held at Gurteen College near Birr on Thursday, May 17.

It will be the first chance for some to see the Mayo company’s latest products – including its recently-launched twin-rotor rakes – up close and personal. 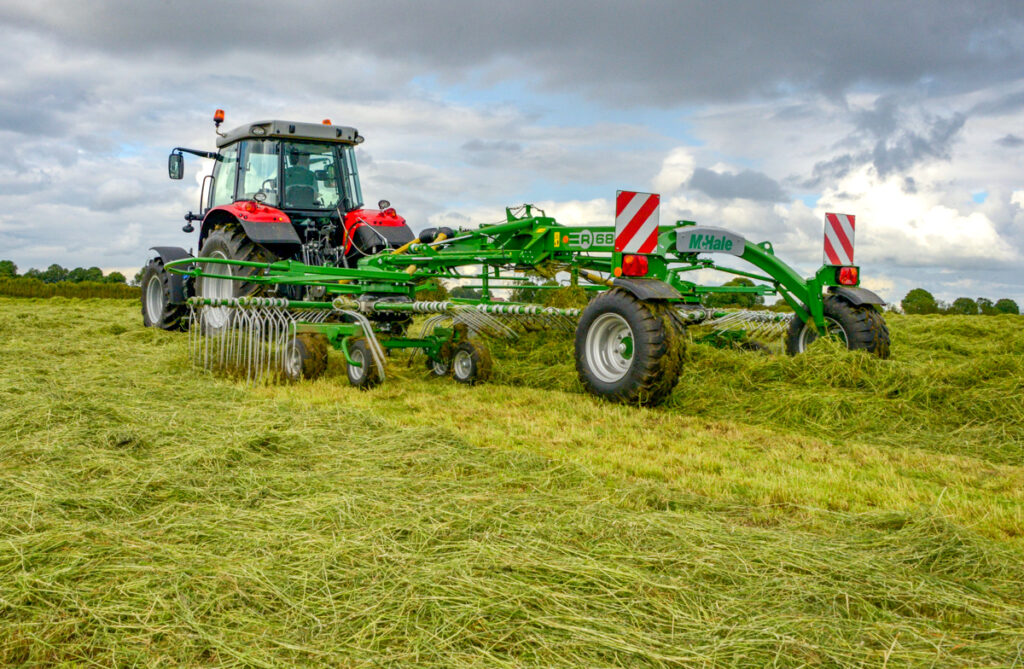 Of course, plenty has been going on to keep the Ballinrobe-headquartered entity busy during recent weeks and months.

Last month, for example, McHale was out in force at AgroTech (March 16-18) in Poland. Alongside balers, the ProGlide mower range drew the punters onto the stand. 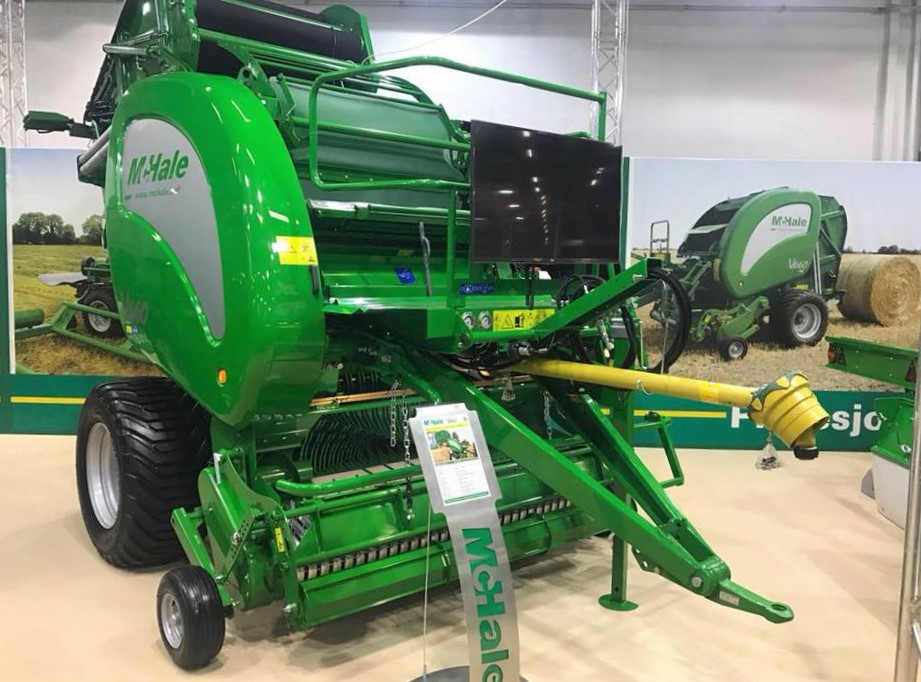 After that, the baton was passed to Austrian distributor Salzburger Lagerhaus; the firm held its ‘Spring Exhibition’ in mid-to-late March. A wide range of machinery was on display (below). McHale representatives were on hand, to talk visitors through the various products. 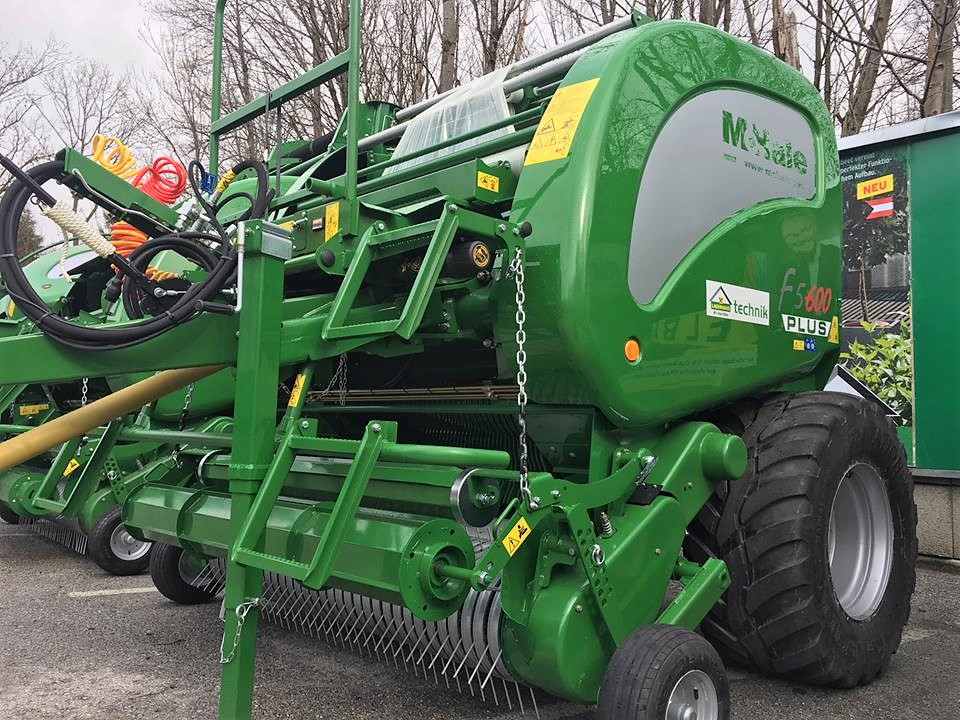 Also in March, the Slovenian importer – Euro Globtrade – was showcasing McHale’s wares at the Komenda Agricultural Show (below). Examples from the whole product range were present.

Closer to home, in the wilds of Co. Donegal, dealer McGinty Tractors held an open day (April 5), in which the Mayo manufacturer’s machinery was front and centre (below). 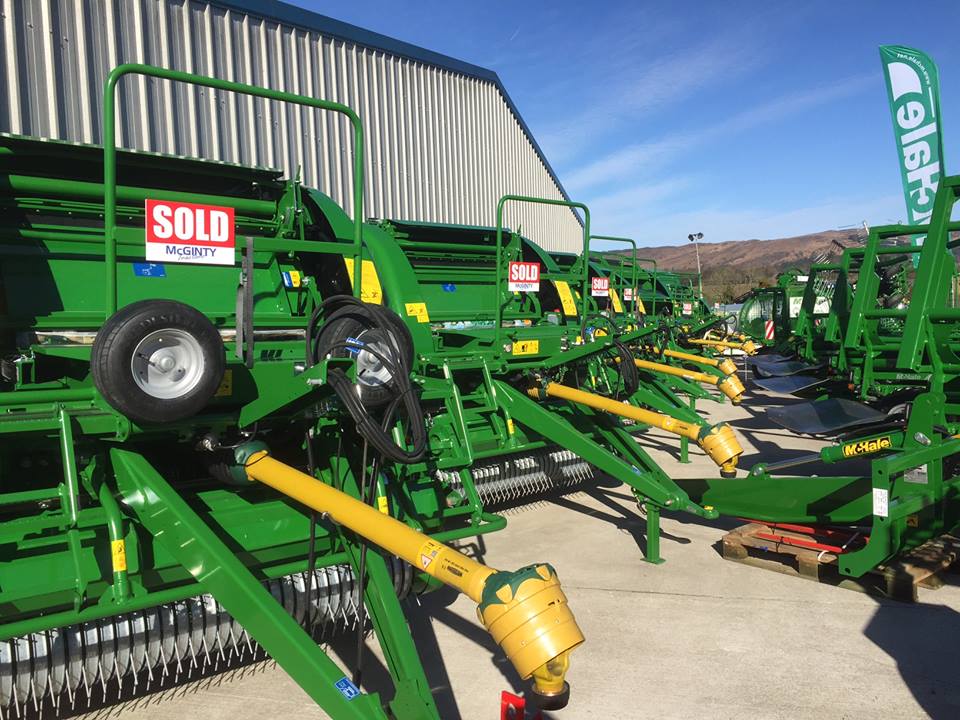 McHale’s most recent overseas outing was in Estonia. There, distributor Stokker Agri had a plethora of machines on display (below). 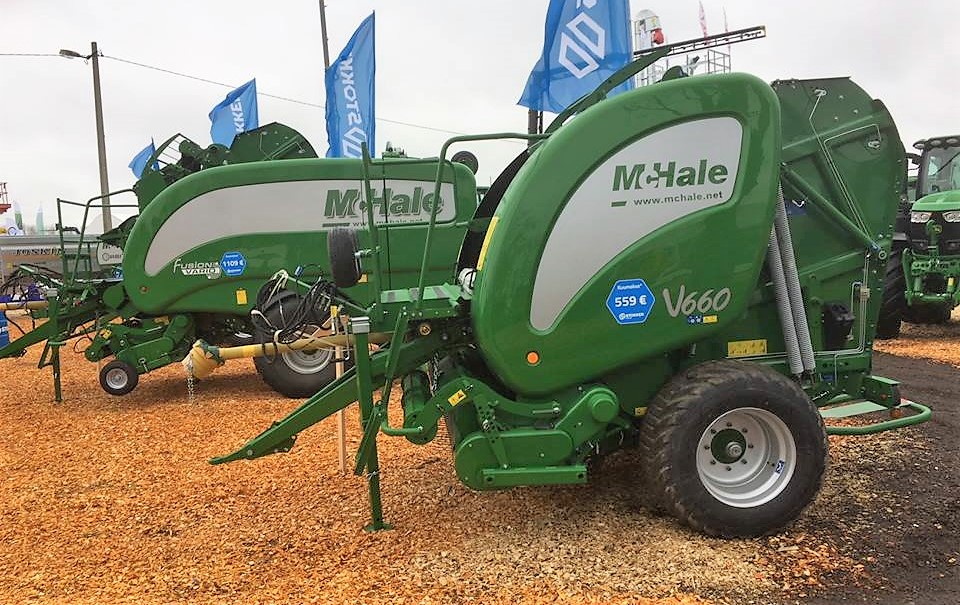 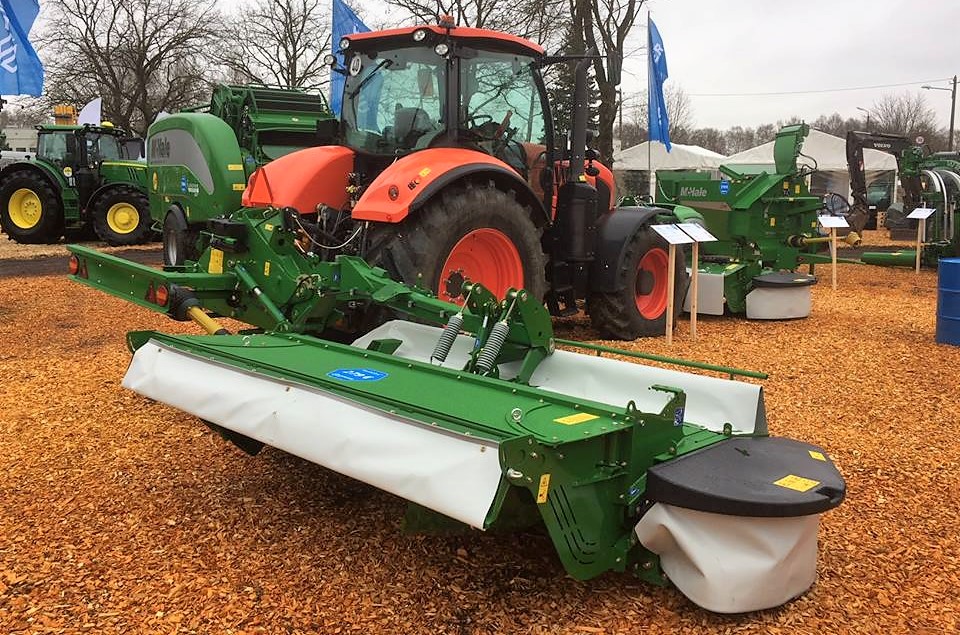 Aside, McHale has been busy collating footage of its machines in action all over the globe. This video (below), which was recently uploaded to its social media channels, shows ProGlide F3100 and R3100 mowers coupled to a JCB Fastrac 4220.

It certainly makes for an eye-catching outfit; the rig is working at a considerable pace.

This further video (below) – from the company’s own Facebook page – shows no less than 10 current-generation McHale round balers in action. The crop is also noteworthy; they’re baling corn-stalks. 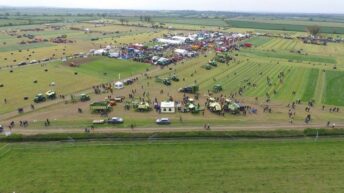