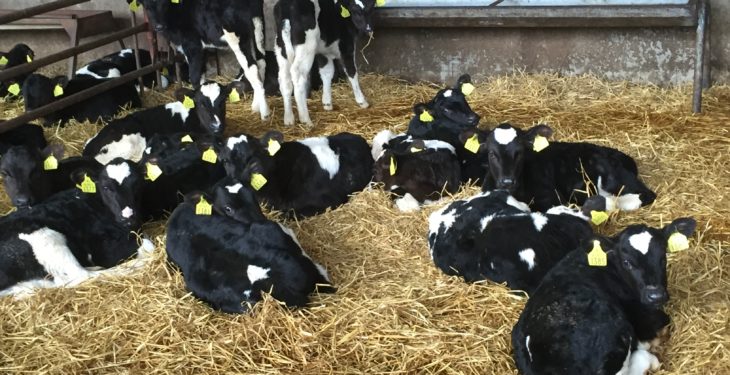 Almost 600 BVD-infected calves have been detected in 2018 to date, the Minister for Agriculture, Food and the Marine, Michael Creed, has confirmed.

The minister revealed the information in response to a recent parliamentary question from independent TD Maureen O’Sullivan.

He explained that the National Bovine Viral Diarrhoea (BVD) Eradication Programme is an industry-led programme delivered by Animal Health Ireland (AHI). The voluntary programme was introduced in 2012 and it became compulsory in 2013.

As it stands, all animals born must be tested for the presence of the BVD virus. While animals found to be persistently infected (PI) are disposed of.

Figures compiled by the Department of Agriculture show that the number of PI animals has dropped consistently year-on-year since the eradication programme was made compulsory in 2013.

Commenting further, Minister Creed said: “It will be noted that the eradication programme has been successful in bringing about a major reduction in the incidence of PI animals being born and thereby lowers the risk of disease spread.

“However, it can be deduced from the [statistics] that – in the five years leading up to the introduction of the National BVD Eradication Programme in 2013 – approximately 14,000 PI animals were born in each of these years.

The animals in question are likely to have suffered ill thrift and died at a young age before being removed to a knackery.

“Control of BVD – a condition which compromises the immune response capability of animals – also brings overall health benefits to the national herd, with animals being better able to respond to other infection risks,” Minister Creed said.

Calf trade: Numbers steady with a slight increase in prices 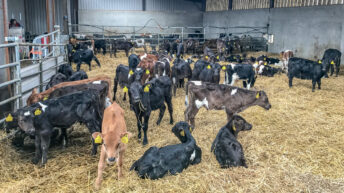