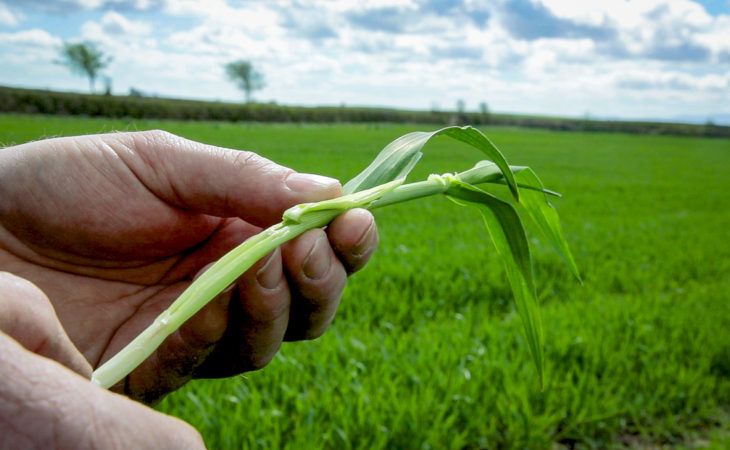 This week on CROPS WATCH, John Mulhare, TerraChem agronomist, reflects on a difficult season for winter barley crops and offers advice on how to turn it around.

In late March, the crop received 68 units of nitrogen per acre in its first split – this was in the form of liquid fertiliser. 26 units/ac of ASN (Ammonium Sulphate Nitrate) was applied to supply sulphur to the crop and the balance of nitrogen was applied at the beginning of this week.

It should be noted that the crop did not receive any phosphorus (P) or potassium (K) because John is in a rotation with sugar beet and applies these nutrients in the sugar beet year.

K2 (2L/ha) was applied in late March to try and thicken the crop. At the same time, the crop received foliar feed in the form of Cereals Aloy – manganese, copper, zinc – at 1L/ha.

Advertisement
John also applied Uplift at 3L/ha and Bortrac at 1L/ha to reduce stress on the crop.

Boron was applied at 1L/ha. John explained: “Most people don’t associate boron with cereals; they associate it with beet. Cereals have a requirement for boron for pollination and setting seed. Given the stress levels that are on crops this year, I gave it a little bit.” 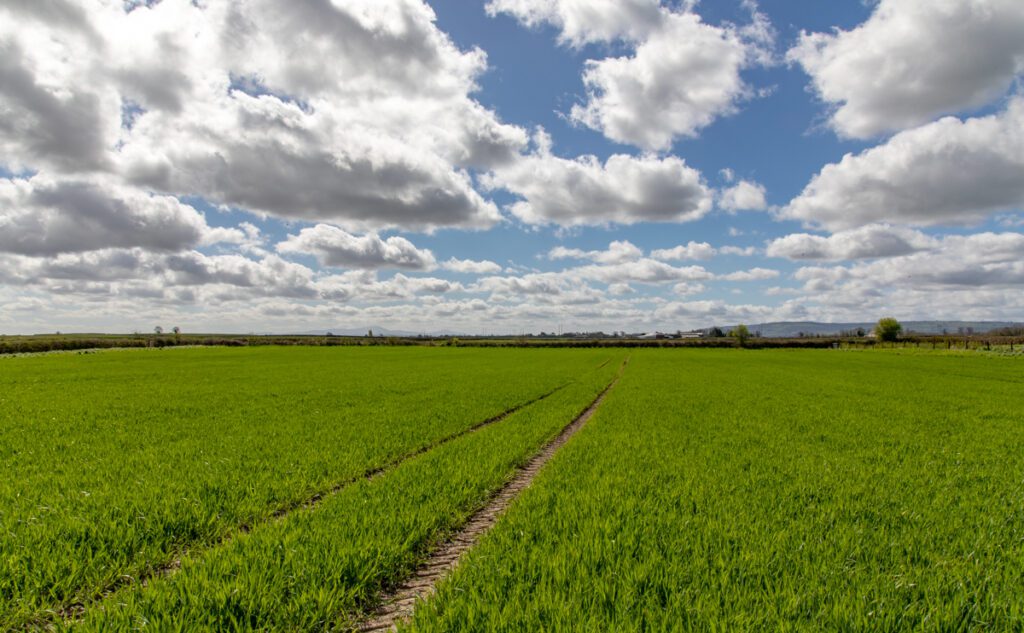 Chlorothalonil will be applied at flag leaf in order to control Ramularia. The final spray on the winter barley will consist of Prosaro (0.75L/ha) and Amistar Opti (1.25L/ha). 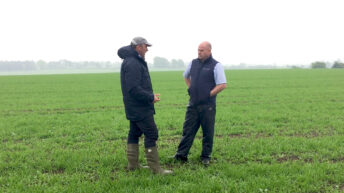 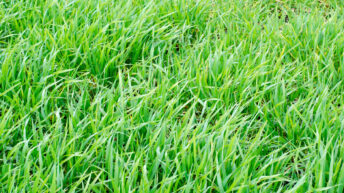