Beef trade: Improvements seen in quotes, as factories get hungrier

Towards the end of last week, farmers were noticing slightly more of an edge from some agents and plants to source cattle for this week.

In the beef trade this week, increasing demand is now witnessing prices for bullocks and heifers holding firmer at €3.75/kg, while cases of €3.80/kg are also being achieved.

Some factories are still offering a price of €3.70/kg for bullocks but negotiations by farmers are seeing these quotes rise.

The message this week from the farming organisations is to “hold firm” when it comes to selling cattle to factories.

Commenting on the current situation this week, Edmund Graham of the Irish Cattle and Sheep Farmers’ Association (ICSA) stated:

Prime UK price is up 60c/kg and prime EU price is up 20c/kg compared to a very poor performance by Irish factories which is barely 10c/kg better than last March.

The beef chairman stressed that, in the ICSA’s view, there is no reason why beef prices “won’t increase significantly in the coming weeks if farmers resist right now”.

“Do not sell cattle at €3.70/kg unless absolutely necessary as you will almost certainly regret it.”

The main message is to not accept lower quotes from plants – because prices are climbing. 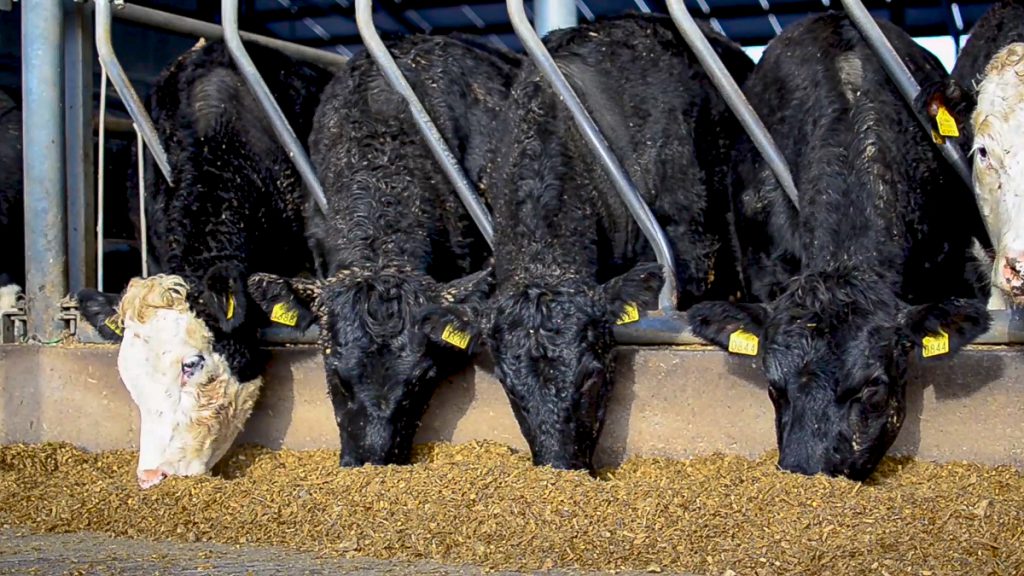 The kill for last week reached 30,365 head (excluding veal of 3,301 head). This has seen levels remain more or less similar to the previous week.

The figures of processed cattle continue to fall behind by 6,439 head (again excluding veal) in comparison to the same week last year.

The number of steers processed (for the week-ending February 28) amounted to 10,996 head – which was a week-on-week increase of 156 head. Comparing this to the equivalent week last year, the slaughter of steers is behind by 2,419 head.

The heifer kill reached 9,362 head last week which was a rise of 126 head from the previous week.

Meanwhile, the figure of young bulls killed reached 2,869 head – experiencing a deficit of 755 head in the weekly kills.

Cattle marts: Managers signal to a strengthening of the store trade