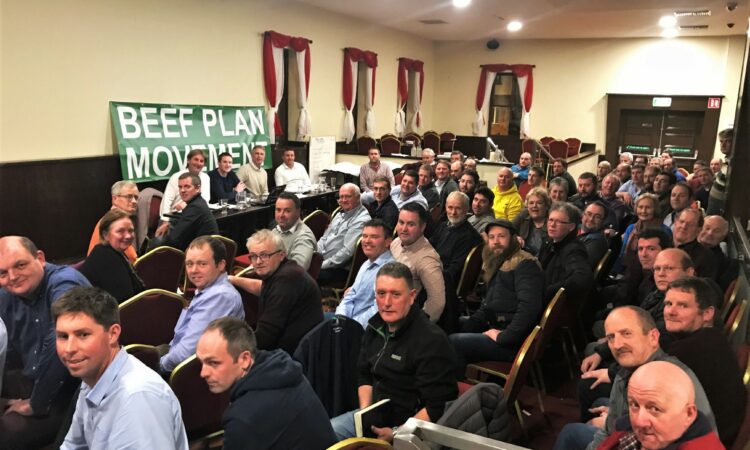 Elected regional officers of the Beef Plan Movement are set to hold a series of regional meetings this evening, Friday, August 23.

According to a statement from the Beef Plan, the purpose of the meetings are to discuss negotiations and steps for further progress.

The statement stressed: “It’s important to point out that our peaceful protest has officially stood down.”

The details of tonight’s meetings are as follows:

All meetings will commence at 8:00pm and are for elected regional officers only.

The meetings come following a statement from the Beef Plan, saying that “the fundamental reforms of the beef industry that were asked for in the beef talks have not been delivered”.

A statement from the movement earlier in the week said: “The Beef Plan acknowledges that the changes that were achieved are only a small step forward for our beef sector and there is a lot of work to be done.

It is because of the actions of our members and non-members who spent two weeks on the pickets that any of these developments have come about.

Progress was made on a number of individual points; however, the overall dysfunctional model remains and farmers remain vulnerable and open to exploitation.

The statement from the Beef Plan said: “The question about where the money has gone was not addressed.

“Consumers are paying the same or more, and farmers are payed considerably less. Either processors or retailers are benefiting at farmers’ expense,” the statement concluded. 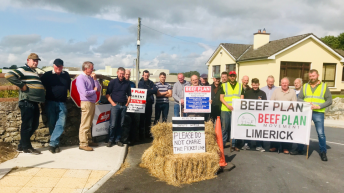 ‘The reforms we asked for have not been delivered’ – Beef Plan