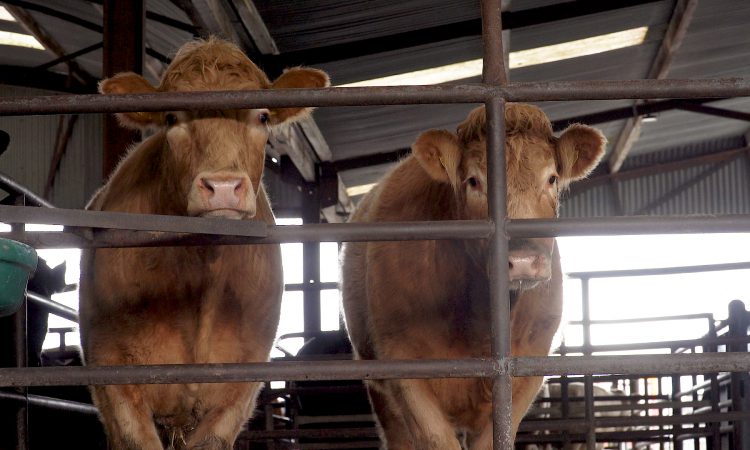 It has been a difficult week for beef farmers across the country, as processors moved to reduce heifer and steer prices to approximately 350c/kg – down from 360c/kg the previous week.

Cow prices fared out no better, with up to 40c/kg wiped off factory-fit cow prices over the last two weeks; bull quotes were also exposed to factory-implemented price cuts.

In terms of throughput, we are some 9,000 head above the corresponding period in 2019, with supplies approaching the 500,000 head mark; the inclusion of this week’s kill should bring us over this milestone.

Last week, calf throughput declined and so too did the overall cattle kill. Excluding calves, the number of cattle slaughtered in Irish beef plants fell to 32,773 head – a fall of 1,691 head.

Examining what categories increased first, we can see that official figures from the Department of Agriculture indicate that both young bull and aged bull slaughterings jumped by just 85 head and 213 head respectively. 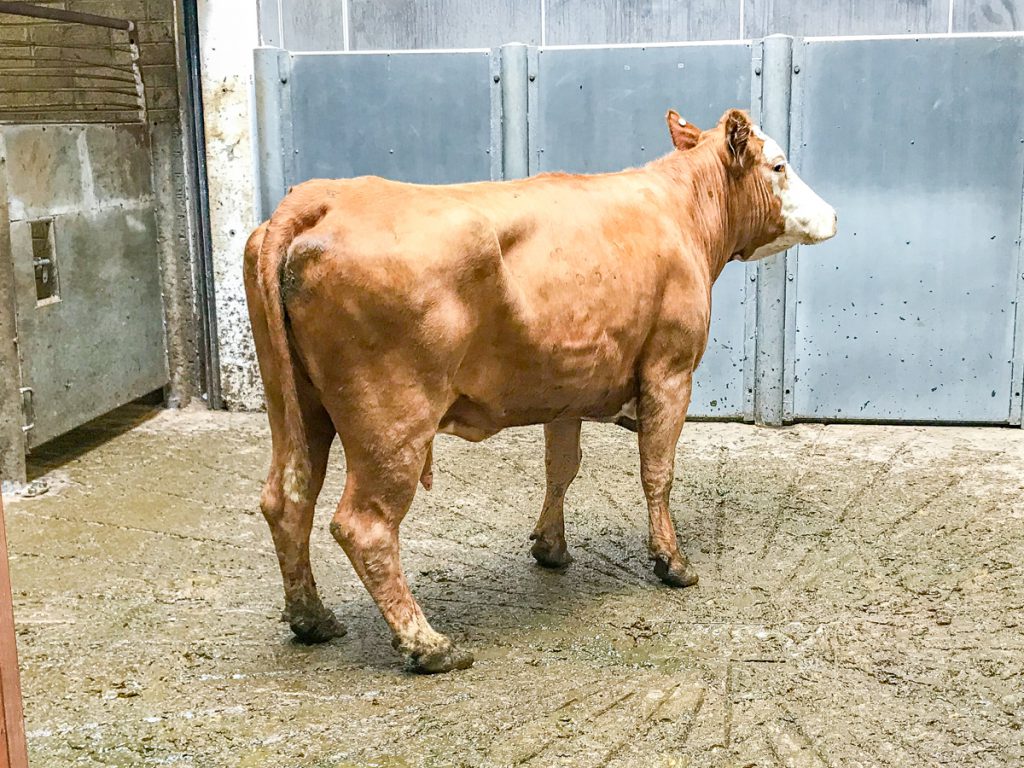 With demand across Ireland, and indeed our main export markets, declining due to coronavirus-related issues – and with smaller factory-ready cattle predicted in the coming weeks – a lower weekly kill can be expected.

Additionally, the peak calving season has passed on the majority of dairy farms and calf throughput can also be expected to fall week-on-week. 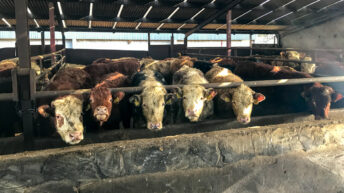