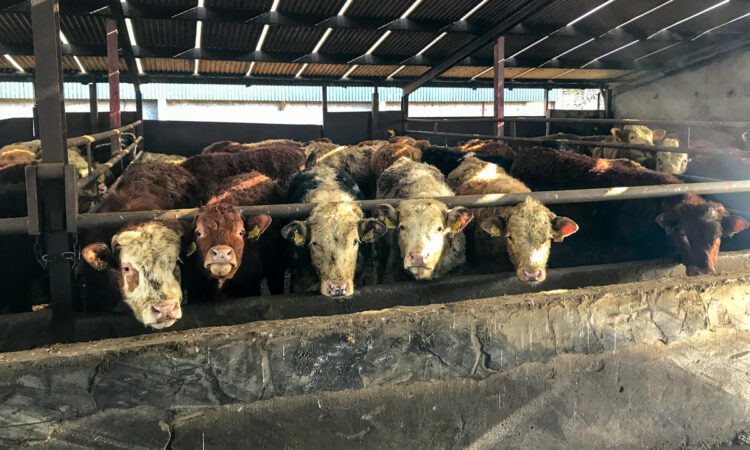 While farmers come to terms with the impact of Covid-19 on the beef sector, factories have moved to lower the quotes available for prime cattle.

Last week, we witnessed the negative effect the closure of McDonald’s and Supermac’s – along with the nosedive in food service demand – had on cow prices.

Over the weekend, some plants were reported to be quoting for Monday’s kill only, with prices to be reviewed from today, Tuesday, March 31, onwards.

Now, it seems like it’s steers and heifers turn to take a hit. While demand for retail or supermarket beef is said to be steady, processors have implemented cuts of up to 10c/kg on bullock and heifer prices.

This, in turn, leaves prime animal quotes at approximately 350c/kg – a massive blow to farmers with factory-fit cattle to sell.

Factory demand is strongest for the ‘in-spec’ heifer or steer, which will be suitable for the supermarket shelf. Overweight or ‘out-of-spec’ animals are meeting a tougher sell and farmer-factory relationship is playing a role in negotiations.

The coronavirus effect on cow and bull prices, and indeed demand, has been well-documented at this stage, with low factory appetite for such animals. 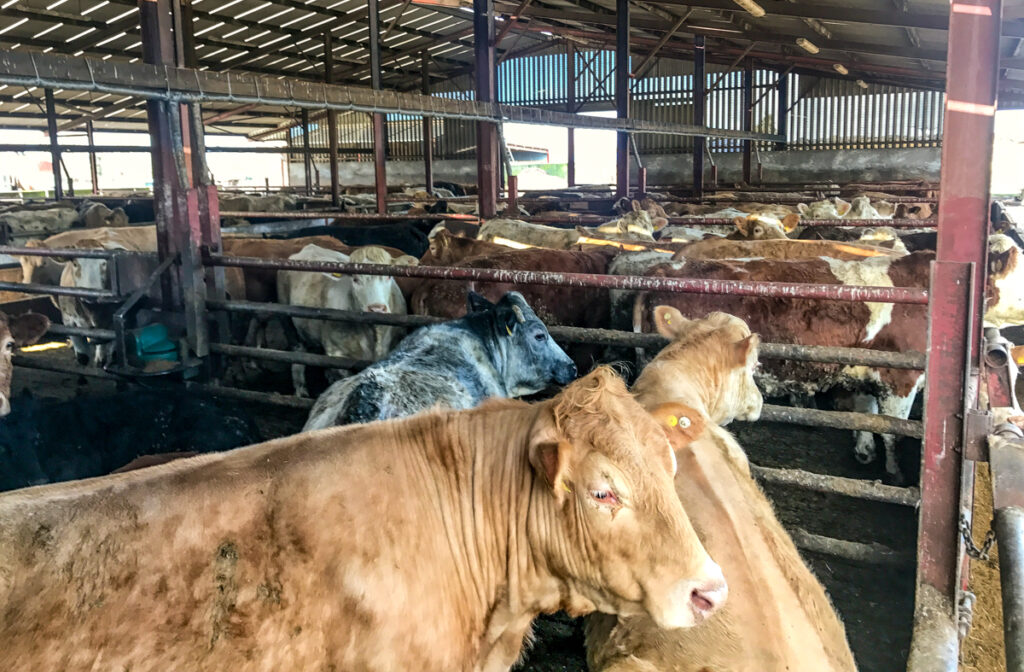 In terms of prices, there are reports of plants that specialise in cows where cuts of up to 20c/kg are being implemented – with similar price deductions in plants with a lesser demand. The pull in prices sees cow quotes tumble approximately 40c/kg in recent weeks.

From the quotes available, O-grades are back at 260c/kg, while P-grading cows sit at 250c/kg; R-grading cows are making approximately 290c/kg.

Additionally, beef processing plants north of the border have also applied downward price pressure, with the majority of factories quoting 324-334p/kg or the equivalent of 363-374c/kg for steers and heifers, according to the Livestock and Meat Commision (LMC).

Mirroring events here in the south, cow prices are under increased pressure, with quotes for O+3 cows for early this week reported at 240-250p/kg or the equivalent of 258-269c/kg.

The LMC also reported a steady trade for steers and heifers in the UK last week, but noted that there was some variation across certain regions. 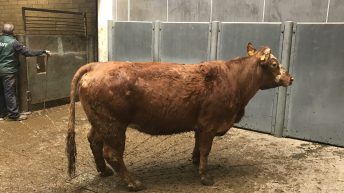