Sheep trade: Quotes hard to come by, as factories keep their cards close to their chest 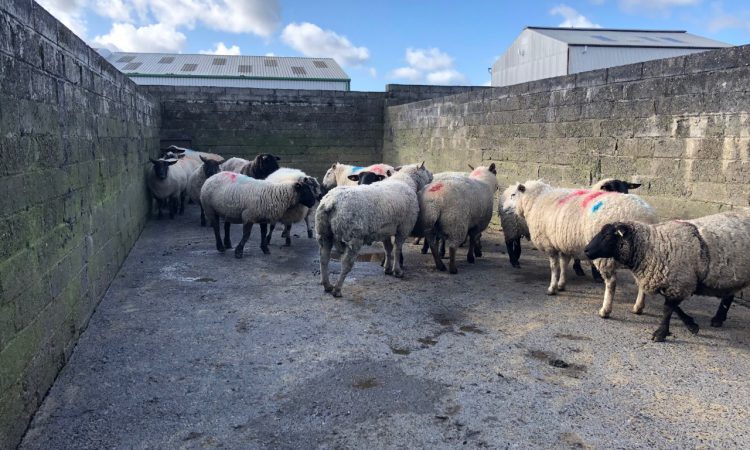 The uncertainty surrounding the sheep trade continues, as quotes become hard to come by, as factories keep their cards close to their chest.

Both Kildare Chilling and Kepak Athleague were not quoting for spring lambs, hoggets and ewes on Monday, March 30.

However, on the other hand, Irish Country Meats (ICM) was quoting for spring lambs, hoggets and ewes on Monday, March 30.

A contact in one factory, in particular, said: “At the minute we are still operating as usual; we plan to continue with our kills this week.

There is just too much uncertainty at the moment to predict what is going to happen in the coming weeks; no one could have foreseen what has happened.

“Farmers are holding onto their stock at the moment, mainly because of the volatility in the market at the present time.”

Last week, the first of the spring lamb quotes arrived. Before the coronavirus outbreak occurred in Ireland, there was a sense of optimism among farmers that there could be a good trade for spring lambs this year.

However, that optimism has been quenched quite quickly. There were reports that farmers were getting up to €6.80c/kg for spring lambs last week, with base quotes hovering around the €6.50 mark.

Fast forward to this week, base quotes are back down to €6.00/kg. Many farmers across the country lambed down early in late December and early January, in hope of securing good prices for their early lambs; although, this looks unlikely to be the case now.

Looking at the hoggets, quotes are back to €5.00, which is a staggering drop in the space of a fortnight.

The same situation can be seen for the cast ewes, with base quotes being slashed by up to 50c/kg for these type of stock.

ICM (Monday quote) is offering a base price 600c/kg for spring lambs – a decrease of 50c/kg on last week.

During the week ending March 22, the number of hoggets processed increased by 501 head and amounted to 50,166.

Cast (ewe and ram) supplies at the Department of Agriculture approved sheep export plants stood at 5,564 – an increase of 252 – for the week ending March 22. 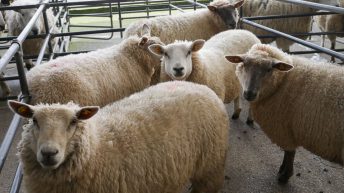 Sheep marts: Steady trade all round prior to closure of livestock marts