‘Nothing we could do’: 2020 Tullamore Show cancelled 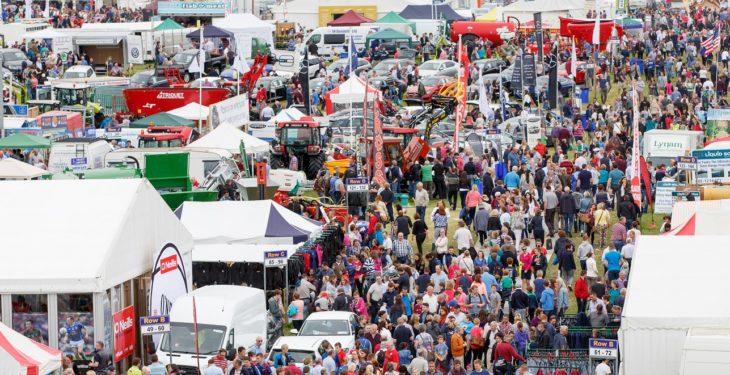 The Tullamore Show & FBD National Livestock Show 2020 has been cancelled due to Covid-19.

Rodney Cox, of the Tullamore Show Committee, confirmed to AgriLand that the show – originally set for August 9 this year – is cancelled and that the 2021 show will take place on August 8 next year.

Cox explained to this publication that one of the key reasons that the committee made the decision to cancel the show was to be “respectful to the other shows”.

It wouldn’t be fair for us to pick a date later in the year and clash with another show. We’re all in this together. We enjoy the relationship with the other shows.

“There was nothing we could do. People are worried about it. They are concerned for their own safety,” Cox told AgriLand.

Cox explained that preparations for the next show begin when the last show ends, but Covid-19 presented difficulties for this, with members of the voluntary committee unable to hold meetings.

“We considered everything,” Cox concluded.

The decision comes amid a raft of restrictions to people’s daily lives all over the country and in all sectors of the economy.

However, some farming activities have been exempt from this.

Speaking at a press briefing in Government Buildings on Friday, March 27, the Taoiseach Leo Varadkar delivered stark details on ramped up measures.

With effect from midnight tonight [Friday, March 27], for a two-week period until Easter Sunday, April 12, everybody must stay at home in all circumstances, except for the following situations…[including] for farming purposes; that is food production and the care of animals,” said the Taoiseach. 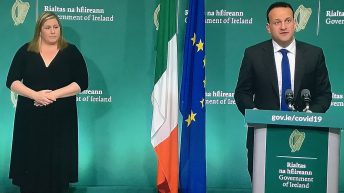