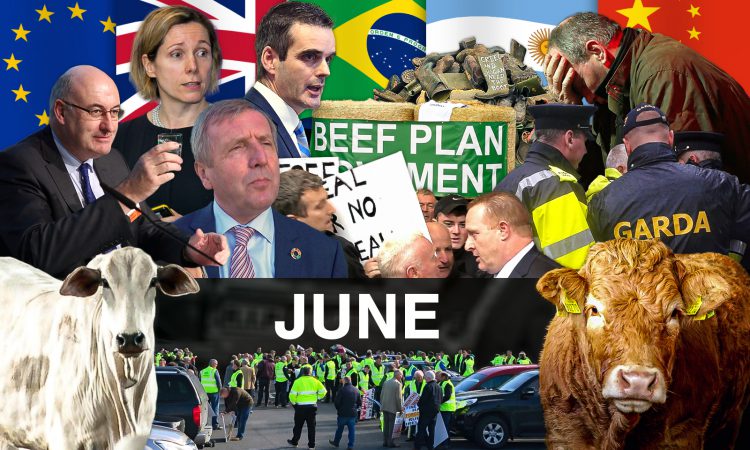 Shooting for stars is one thing; catching stars is a different matter entirely.

The current Beef Data Genomics Programme (BDGP) has been marred by suckler farmer and farm organisation criticism over its farm-gate delivery for months, if not years, and so, as the final year of the scheme approaches, Minister Michael Creed finally committed to a review of the programme.

On the weather front, farmers anxiously waited for windows between downpours to get their silage making duties underway.

Conditions didn’t rain on Minister Creed’s Japanese campaign, however, when he travelled to Japan and Korea to build on opportunities and market access for Irish beef exports. Beef exports to Japan amounted to 90t in June. 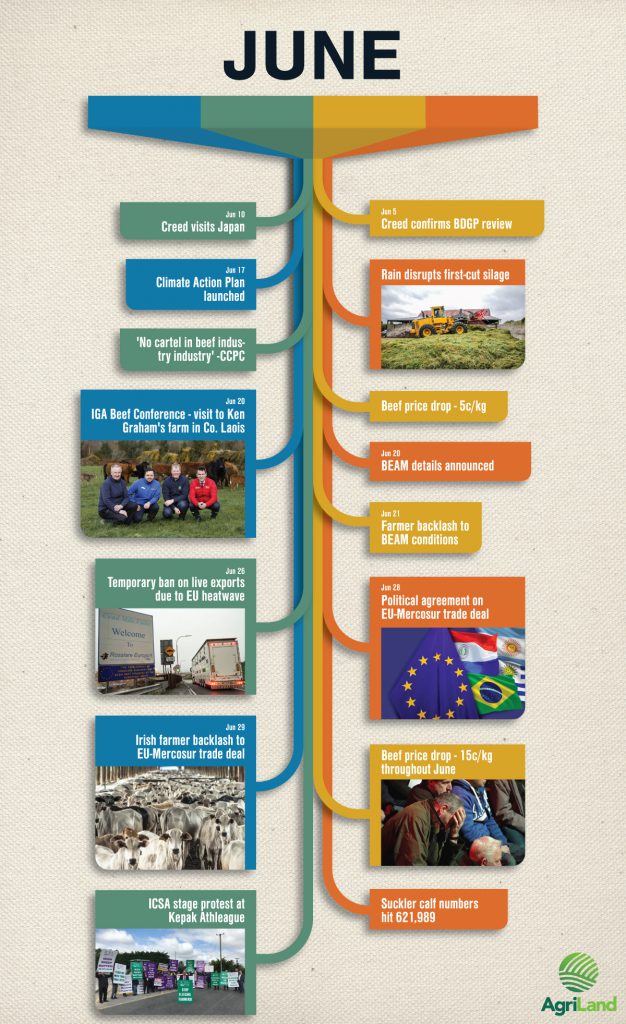 Staying with the climate, the Government published its 180-point Climate Action Plan aimed at “giving Irish people a cleaner, safer and more sustainable future…as the time for action is rapidly reducing”.

Much to the dismay of the country’s leading farm lobbies, the Competition and Consumer Protection Commission (CCPC) confirmed to a Dáil committee that, in its view, a cartel is not operating within the meat processing sector in Ireland.

Meanwhile, a Europe-wide heatwave put a temporary halt on live exports to the continent.

After 20 years of negotiations, it was announced that political agreement had been reached on the EU-Mercosur Trade Deal – a move that would see an extra 99,000t of beef from South America being imported onto European supermarket shelves.

The person: Phil Hogan (then EU Commissioner for Agriculture and Rural Development).

While Hogan – who was central to the talks – insisted that the agreement is “fair and balanced” and “with opportunities and benefits” on both sides, the gloss quickly faded and beef farmers launched a scathing attack on the potential accord.

They cited: Perceived contradictions between the EU’s climate policy and the record of some South American countries on deforestation; cheap food agendas; and Brexit.

The Irish Farmers’ Association (IFA) gathered its troops for a protest outside the commission’s offices in Dublin – a commission that “lectures us on climate change”, said Joe Healy.

The year was now half over; but the war had just begun… 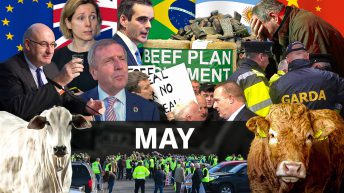