Following on from the visit to the Wrangler Feedyard in the US, the next stop – for an Irish delegation of farmers and industry representatives, as part of ONE19: The Alltech Ideas Conference – was Tulia Livestock Auction.

During the visit – which took place in May of this year – AgriLand caught up with mart manager Mark Hargrave, who has been involved in the auction for over 30 years. 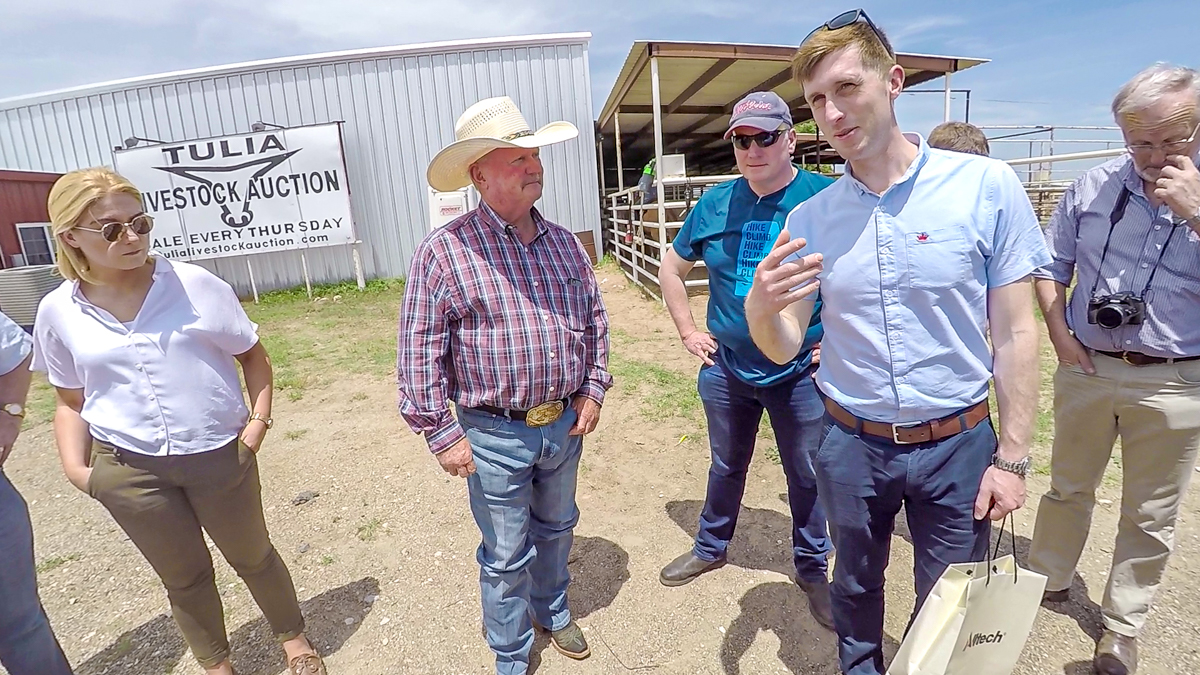 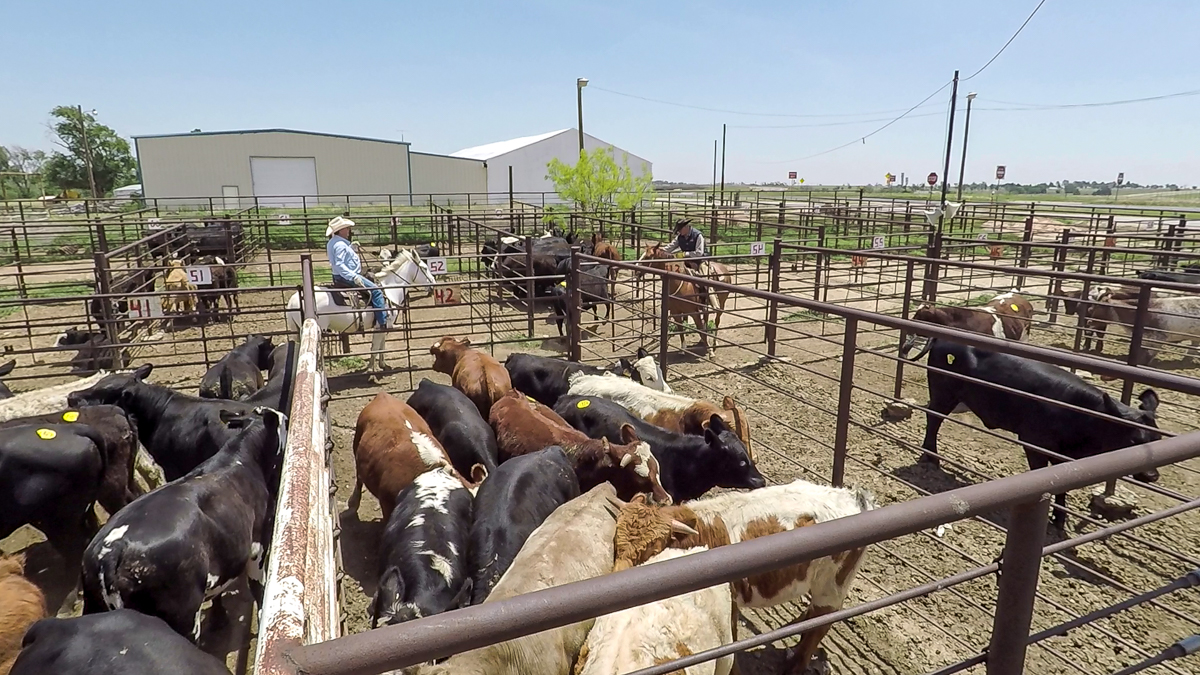 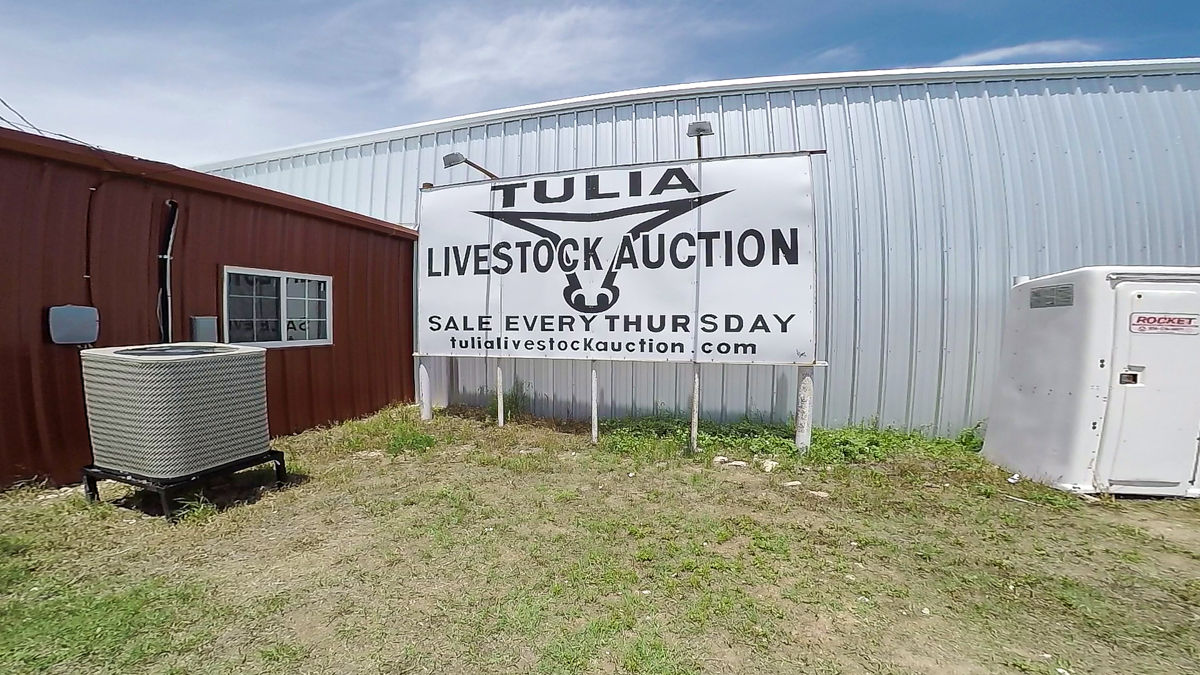 “When I sell cattle online, I’m trading with some guy in perhaps Nebraska that I don’t know and, if there’s a problem with the cattle, I want to know who I’m dealing with. 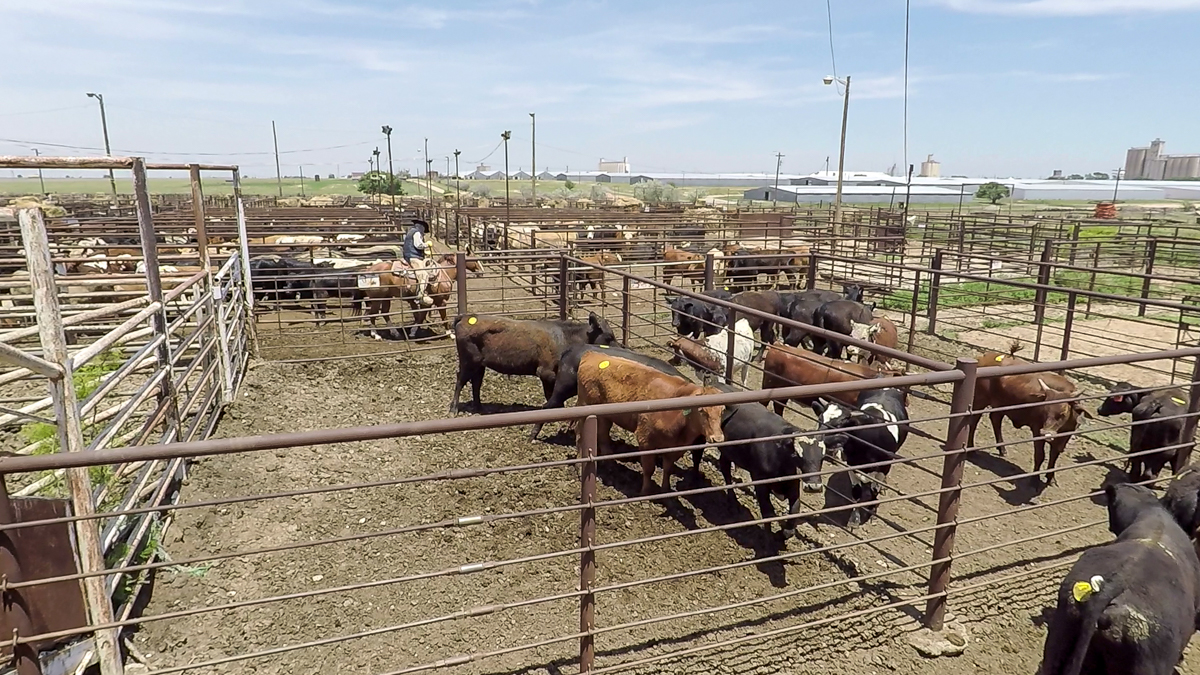 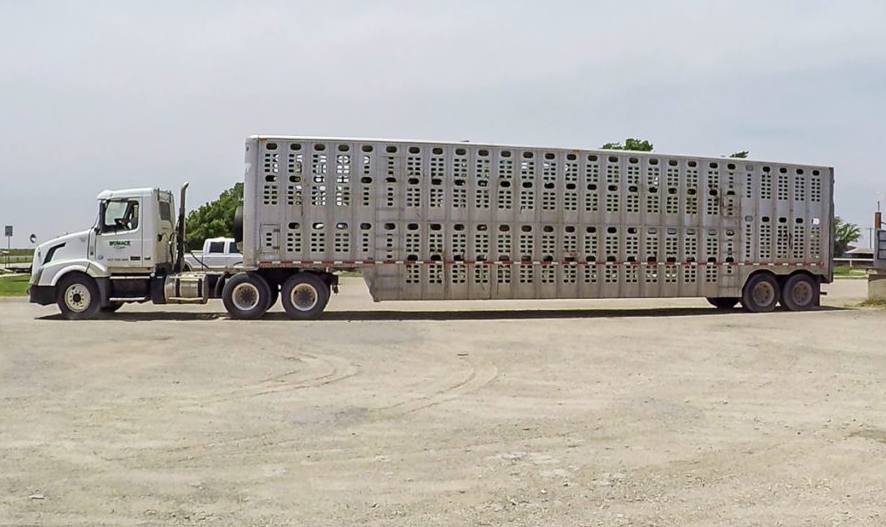 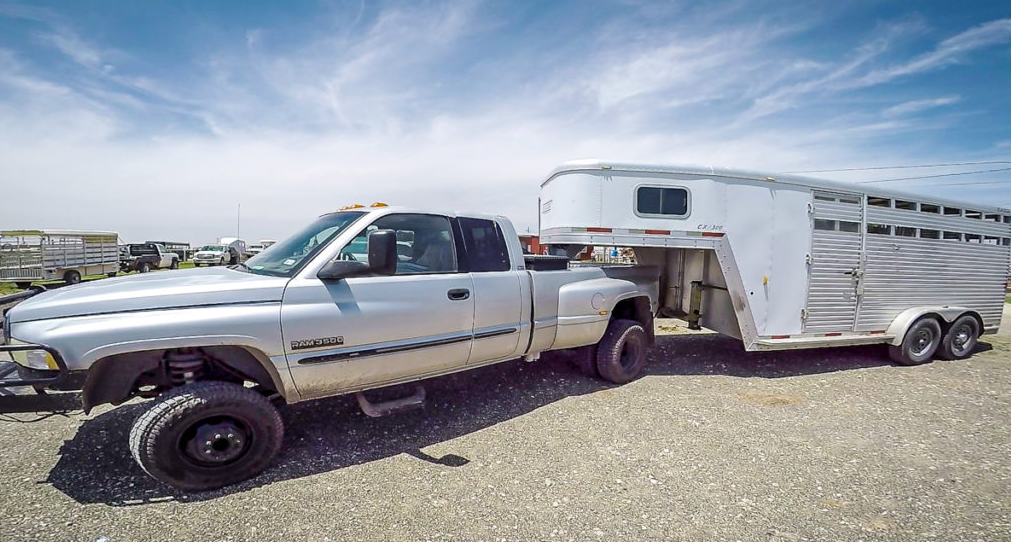 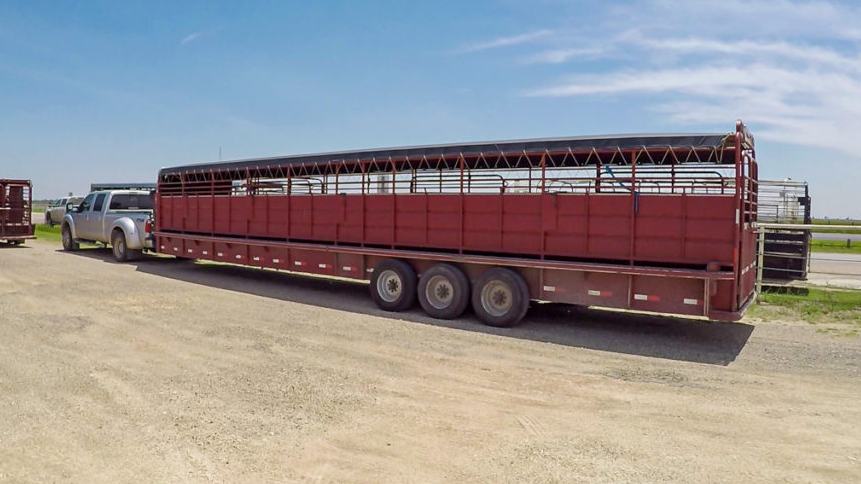 Drowning, asphyxiation, dodgy equipment – open your eyes to slurry hazards on your farm

Fears of exodus from winter milk production as costs escalate

Weather: Fine weekend ahead but slightly mixed next week