BEAM extension to back end of year suggested to Creed

Seanad spokesperson on Agriculture, Food and the Marine, Michelle Mulherin, has suggested that the reference period for the Beef Exceptional Aid Measure (BEAM) be “extended to the back-end”.

Mulherin explained that she has suggested that the Minister for Agriculture, Food and the Marine, Michael Creed, considers this option “because from May to July this year, farmers continued to lose money and that loss of money precipitated the blockades”.

Speaking to AgriLand at today’s Irish Farmers’ Association’s (IFA) pre-budget lobby day, Mulherin said: “Above any sector, farming has to have a special provision within the budget and the minister has indicated that this will be the case.

Unfortunately, we don’t know how Brexit’s going to work out.

“We are going to be looking for more money and we don’t want to be sending any back from this co-funded scheme.”

Concluding, she outlined: “To date, €78.1 million of the funding has been availed of.”

Fine Gael TD for the Carlow-Kilkenny constituency, Pat Deering, stressed: “The agri-sector is the most vulnerable to Brexit at the moment and there’s going to have to be instruments brought in.

It’s important that it [BEAM funding] is all spent because we are going to have to be going again in the next number of weeks or months looking for more money.

“If we don’t spend the money we have at the moment, we have no justification to come back looking for more.” 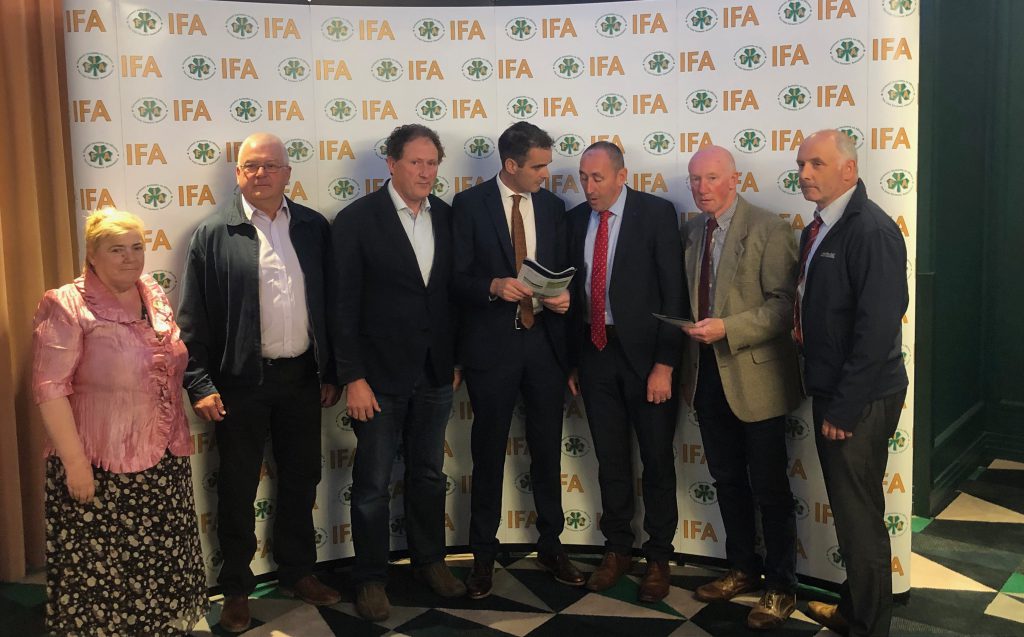 Commenting on whether there will be an increase in the Areas of Natural Constraint (ANC), Deering said “these conversations are ongoing [in Government] at the moment”.