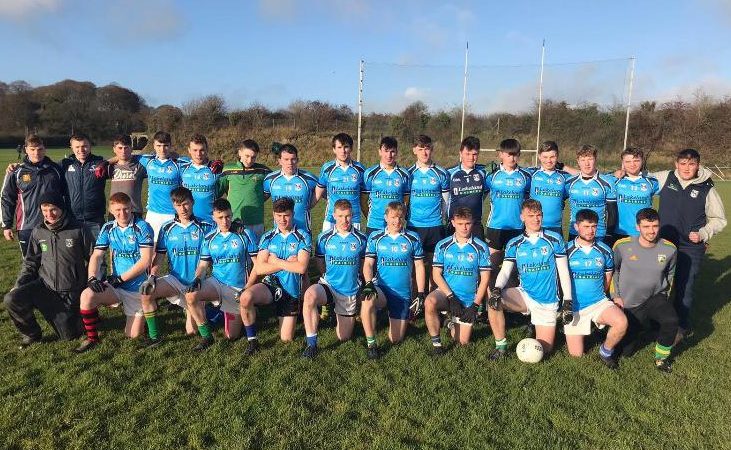 The final took place today, Wednesday, December 4, in Clara, Co. Offaly, in which the Cavan-based college fended off Salesian Agricultural College, Pallaskenry, Co. Limerick, with a scoreline of four goals and 11 points to the Limerick side’s two goals and five points.

The team’s management included three of the colleges’ staff members.

They were as follows:

Throw in for the game was at 12:15pm today and Matthew Flannagan from Drogheda, Co. Louth, took the man of the match award back to Ballyhaise.

Speaking to AgriLand following what was described as “a riveting game of gaelic football”, Ballyhaise College manager John Walsh expressed his delight at the result.

He said: “Well done to Pallaskenry for a great performance but luckily for us, we were the better side on the day.”

He congratulated his team for a great performance and for committing to the training ahead of the big game.

The Ballyhaise side fought off tough competition from both Gurteen College and Mountbellew Agricultural College in their quest to the final.

The GAA title returns to Ballyhaise for 2019 after the side previously won it in 2017, with Mountbellew taking the cup in 2018.

Celebrations are expected to take place in Ballyhaise village tonight as the college team returns victorious. 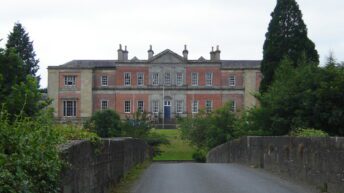