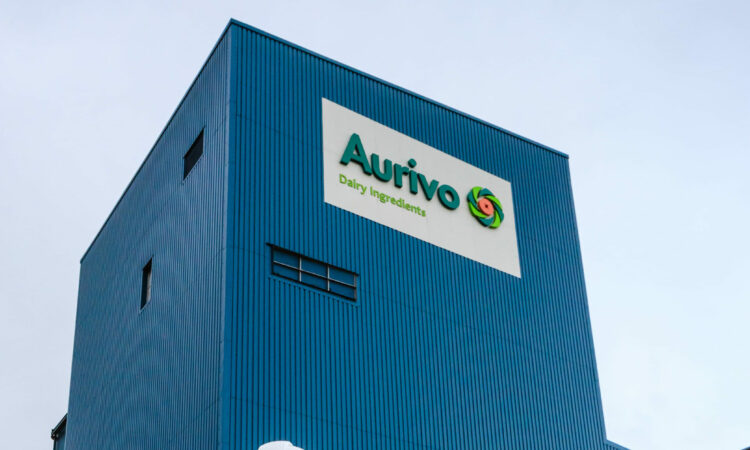 Aurivo was recently awarded the ‘Most Sustainable Business 2019’ accolade by Compass Group in recognition of its “contribution to sustainability and the environment”.

The agribusiness – headquartered in the north-west of Ireland – was announced as the winner at Compass Group’s ninth annual Food that Works Summit at the Aviva Stadium, Dublin, on November 20.

Over 400 people attended the event including representatives from the foodservice, technology, sustainability, health and wellbeing sectors who shared insights on trends influencing food in the workplace.

Aurivo is committed to maintaining the highest standard of food quality for its products and sustainability is a key focus of Aurivo’s five-year growth plan.

Most recently, Aurivo introduced to the market a bio-based carton, which contains 75% less plastic than the previous 2L plastic bottle for its Connacht Gold milk brand.

Aurivo has recently undertaken a number of sustainability investments including the installation of heat pump technology at the liquid milk plant in Killygordon.

According to Aurivo, this allows the plant to reduce on-site fossil fuel consumption by 80%.

Concluding, the statement added: “As a member of Origin Green, Aurivo and its farmers work together to reach sustainability targets and boost where possible the environmental profile of its products.” 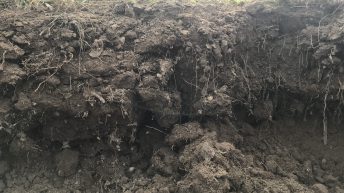