Auction report: Tidy-looking combine and trio of tractors go ‘under the hammer’

The sale was conducted by Brown & Co. This report focuses on the tractors and combine harvester that were up for grabs. 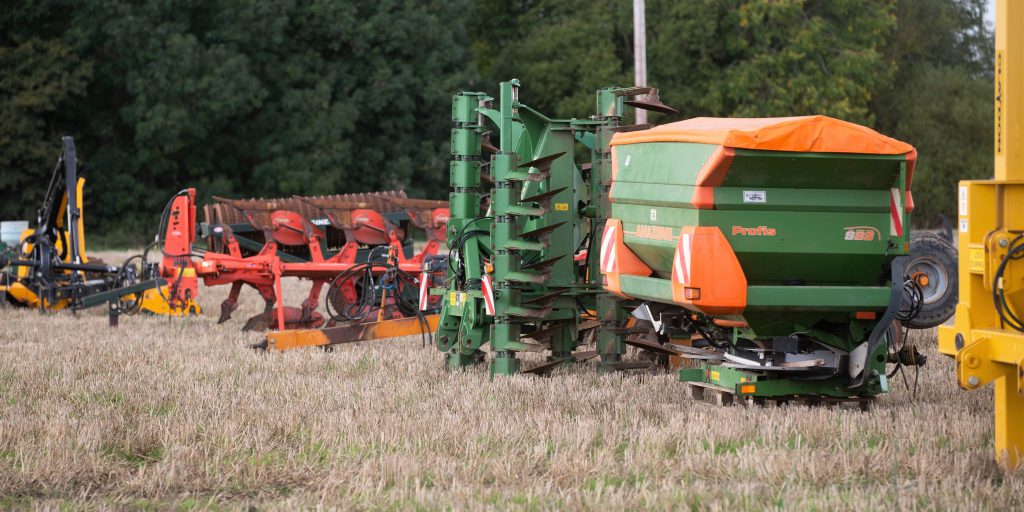 All (hammer/sale) prices were subject to a ‘buyer’s premium’ of 5%. 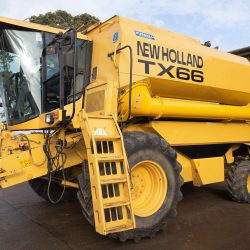 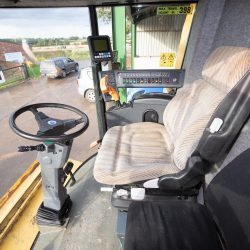 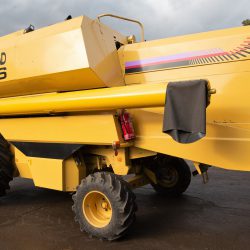 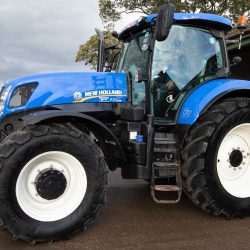 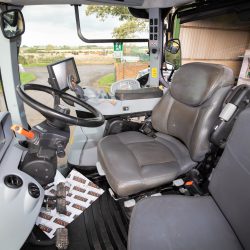 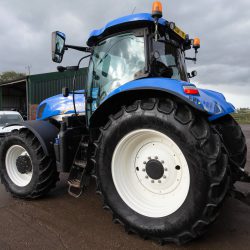 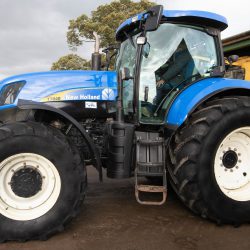 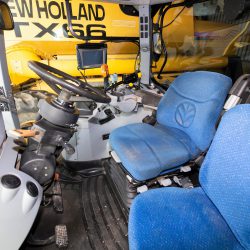 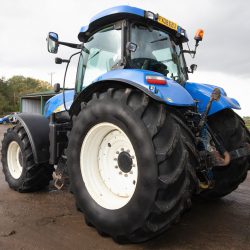 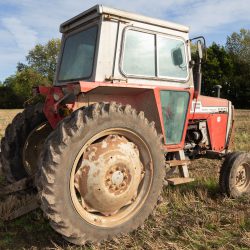 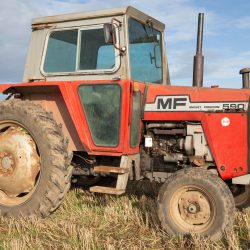 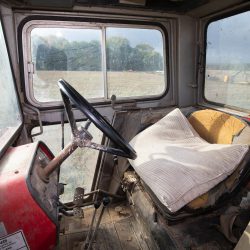 Video: 'It’s very rare to find 3 of these...in condition like this'