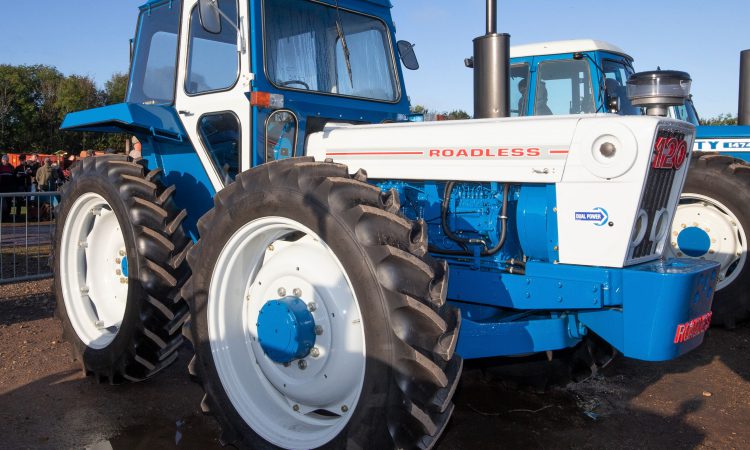 A Roadless tractor sold for a very considerable £46,000 (no VAT; plus 6% buyer’s commission) on Saturday, October 19, at an auction in England.

The tractor changed hands at Cheffins’ Cambridge Vintage Sale at Sutton (England). According to Cheffins, this sale (which is run on a regular basis) is “Europe’s largest auction of its type”.

The tractor in question – a Roadless 120 (pictured above and below) – attracted considerable attention in the run-up to the sale. 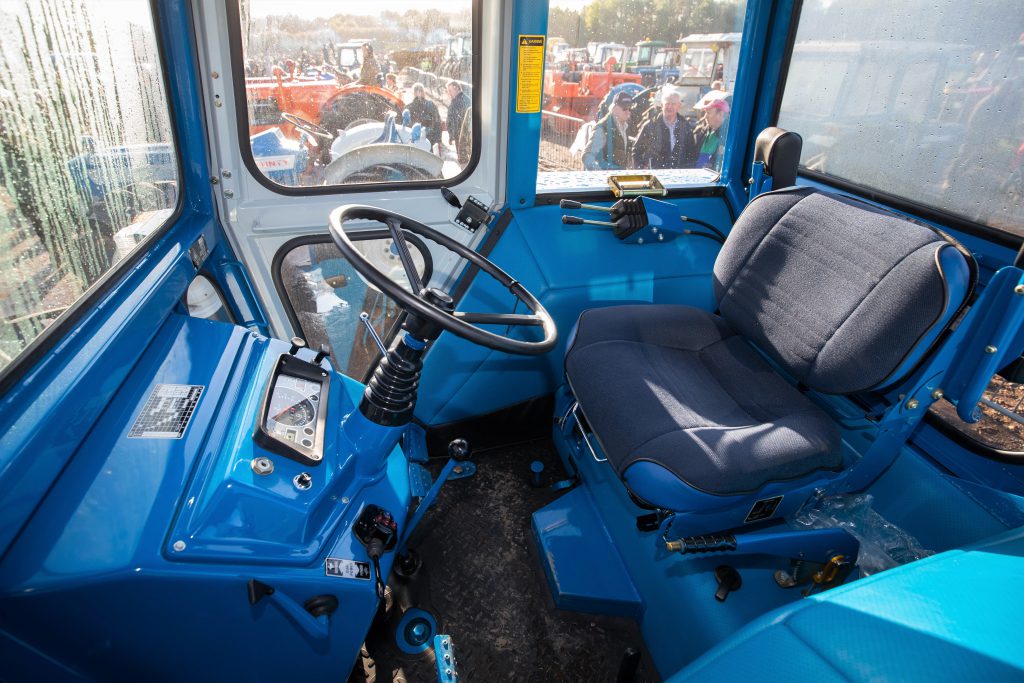 According to the auctioneers, this 120 was delivered to Ernest Doe & Sons, Ulting, Essex (England), on July 26, 1977. Beyond that point, the tractor’s known history was described as “scarce”.

A spokesperson explained: “What is known is that the tractor was entered into Cheffins’ Cambridge Machinery Sale back in 2008, where it was bought by well-known tractor dealer/enthusiast [and owner of Roadless Traction] John Bownes. 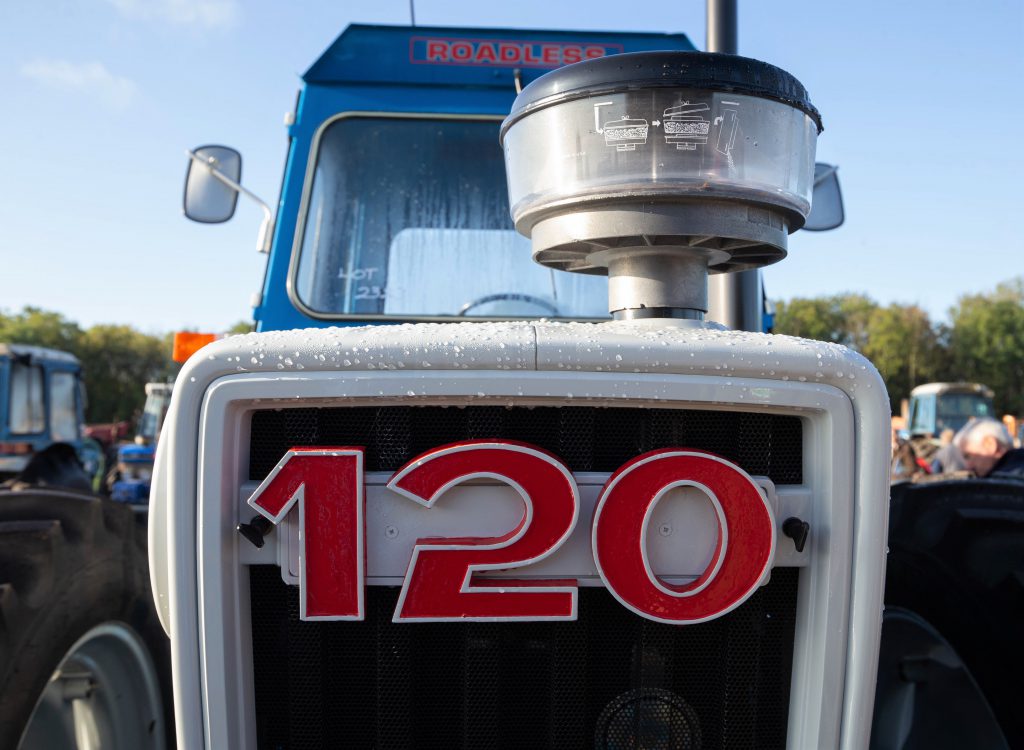 “It was subsequently sold to Roadless supremo George Yarwood who, in conjunction with restoration specialist Ben Craig, set about restoring this tractor to its show-winning condition over a 12-month period.”

The tractor appeared at the Newark Vintage Tractor & Heritage Show in 2009, where it was judged to be the ‘Best Ford Derivative’ on display.

It was equipped with Dual Power, a Lambourn cab, a rear linkage, a pick-up hitch and shod on 13.6R38 Goodyear Super Traction wheels/tyres all round. It was showing just four hours since its restoration. 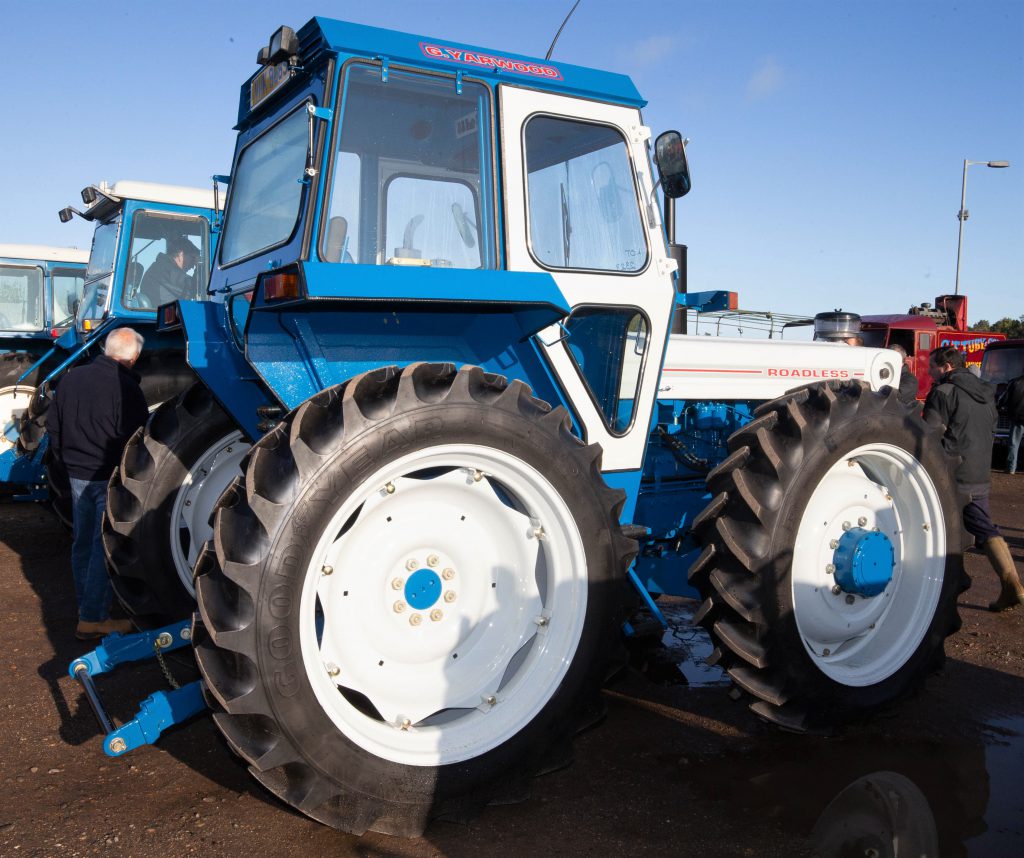 It was sold with some accompanying paraphernalia, including photographs taken during its “comprehensive restoration”. 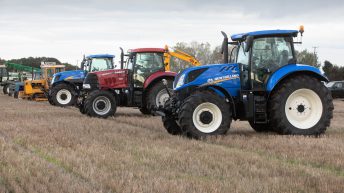 Auction report: ‘Blues’ and a ‘red’ sibling go under the hammer