The conference – titled ‘Bioenergy for Climate Action in Transport’ – is being hosted by the Irish Bioenergy Association (IrBEA) in conjunction with Ethanol Europe.

Speaking to AgriLand following the conference which drew to a close at 4:30pm today, Wednesday, October 30, Caslin said: “Biogas is now a well-proven technology and we know it works.”

He explained that the fuel – derived from the anaerobic digestion of organic matter such as cattle slurry and silage – has been used in countries like China and India for centuries.

He noted that the technology is well proven and abundant in EU countries and explained that Ireland has learned from other EU countries “what works and what doesn’t work”. 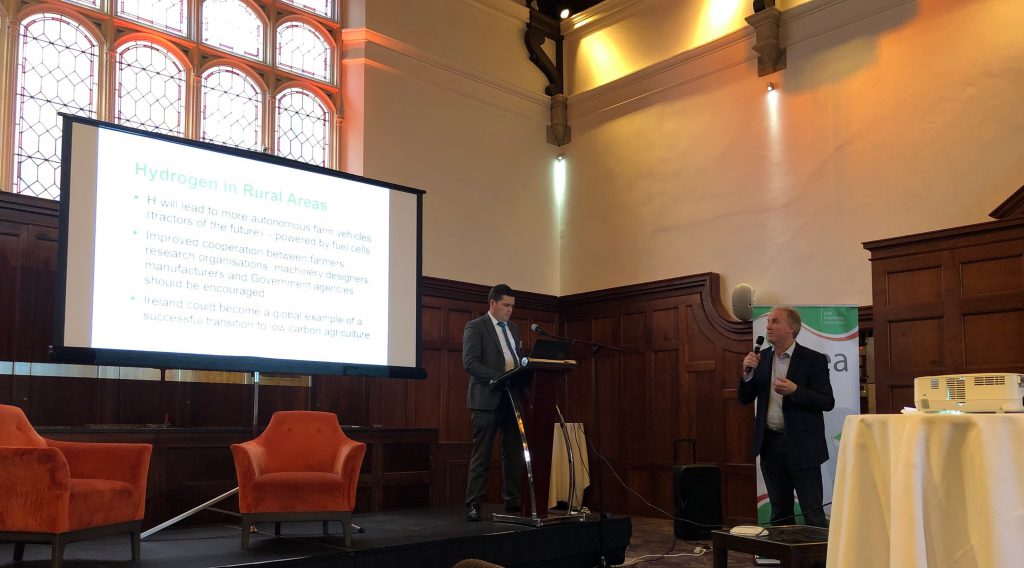 However, he acknowledged that there is a higher cost associated with producing biogas as opposed to sourcing natural gas but noted that it would help abate emissions.

The Teagasc specialist explained that biogas is a flexible renewable energy that can “tick the three energy boxes of heat, transport and electricity” and said “solar or wind is intermittent energy”.

Concluding, he outlined: “With solar, you can produce energy in daylight and with wind when it blows, but in the case of biogas, it’s continuous, dispatchable energy.”

Bioenergy: 'The next decade cannot be a missed opportunity'