Wednesday, June 19, saw combine harvesters, tractors and many implements/machines offered for sale at an auction on behalf of Percy Watts & Sons at Upware, Cambridgeshire (England).

The sale was conducted by Cheffins. This report focuses on the (Massey Ferguson) tractors that changed hands. 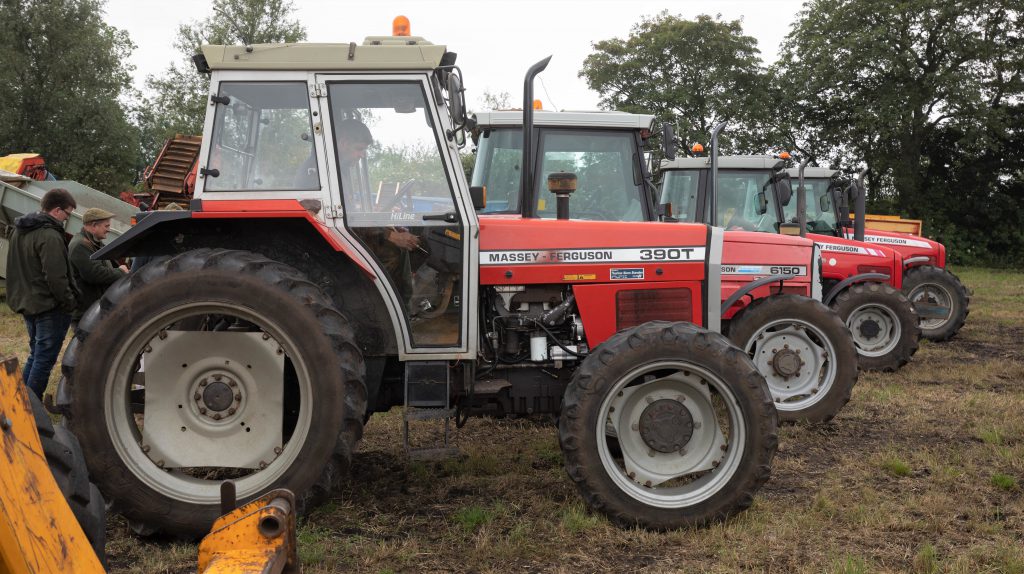 In accompanying articles, we look at how other lots (including the combine harvesters and machinery) fared. 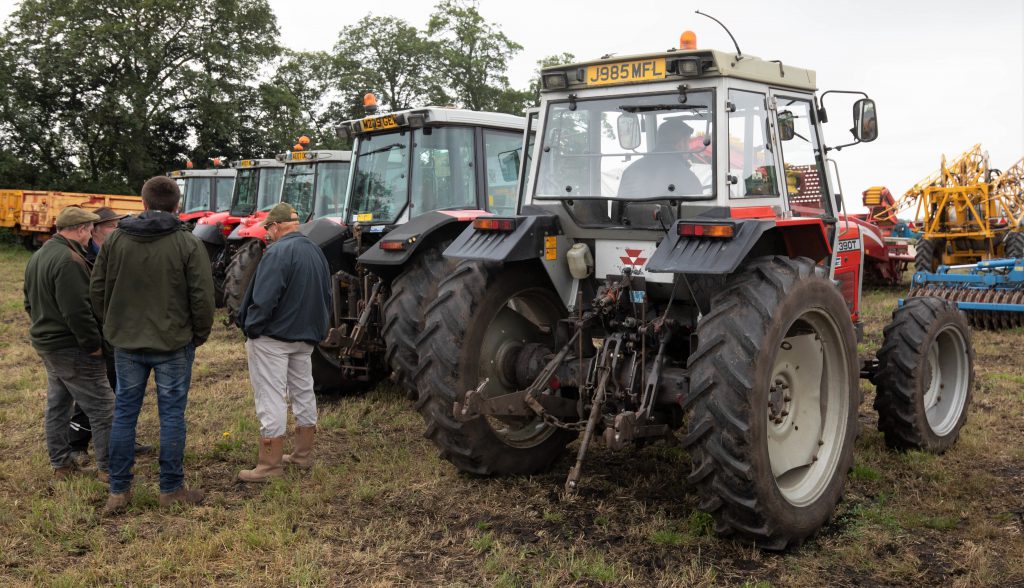 All (hammer/sale) prices are subject to a ‘buyer’s premium’ of 2%.

All (hammer/sale) prices are also subject to VAT at the local rate (i.e. VAT must be added to all of the hammer/sale prices below). 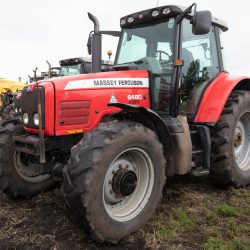 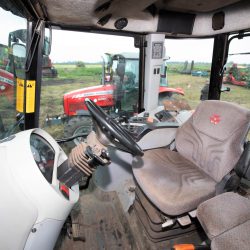 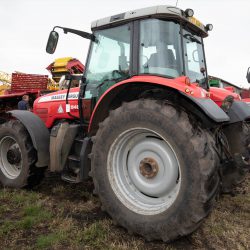 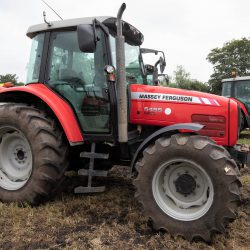 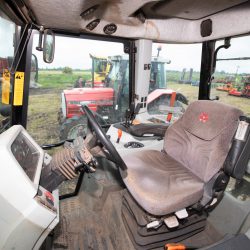 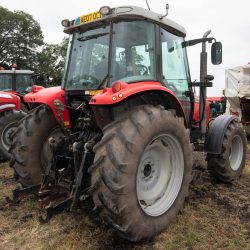 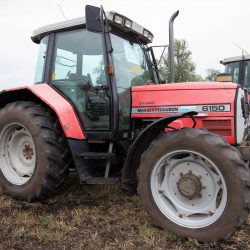 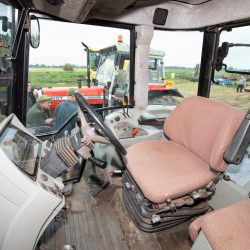 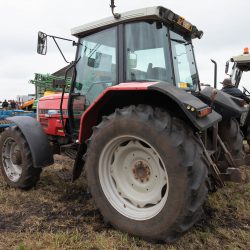 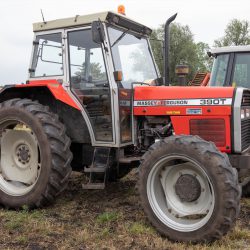 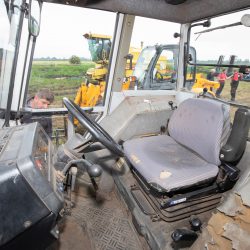 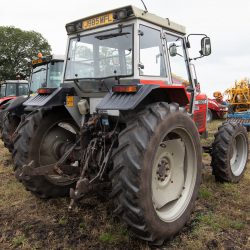 Auction report: 'Top-notch' combine, sprayer and handler under the hammer