Auction report: Mix of machinery under the hammer in Co. Carlow 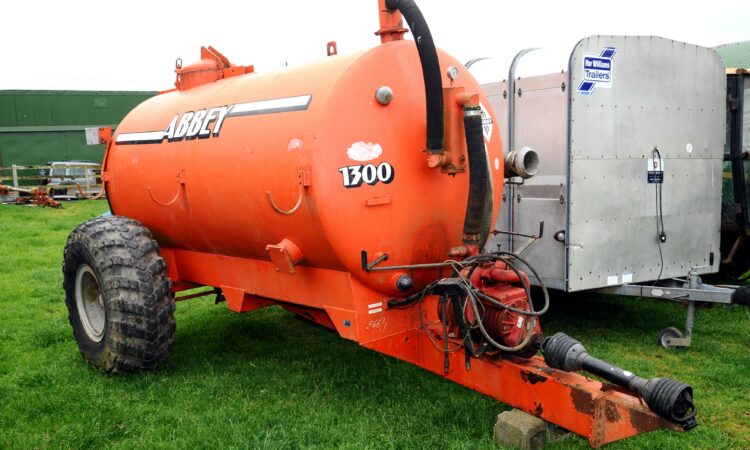 The sale was conducted by Micheal Doyle Properties of Tullow; the venue for the auction was Doyle’s family farm.

Apparently, Michael is of the view that prospective buyers (chiefly farmers) prefer to stand in a field (especially in Saturday’s sunshine) when inspecting and bidding for machinery – rather than an industrial estate.

There was “a good crowd” present on the day.

The most noteworthy lot (though not the most expensive) was surely an original-looking 1975 Ford 7000. Look out for an upcoming report – detailing this tractor’s specification and eventual sale price.

Alas, the other tractors at the auction went unsold; negotiations for these continued afterwards (with the highest bidders). 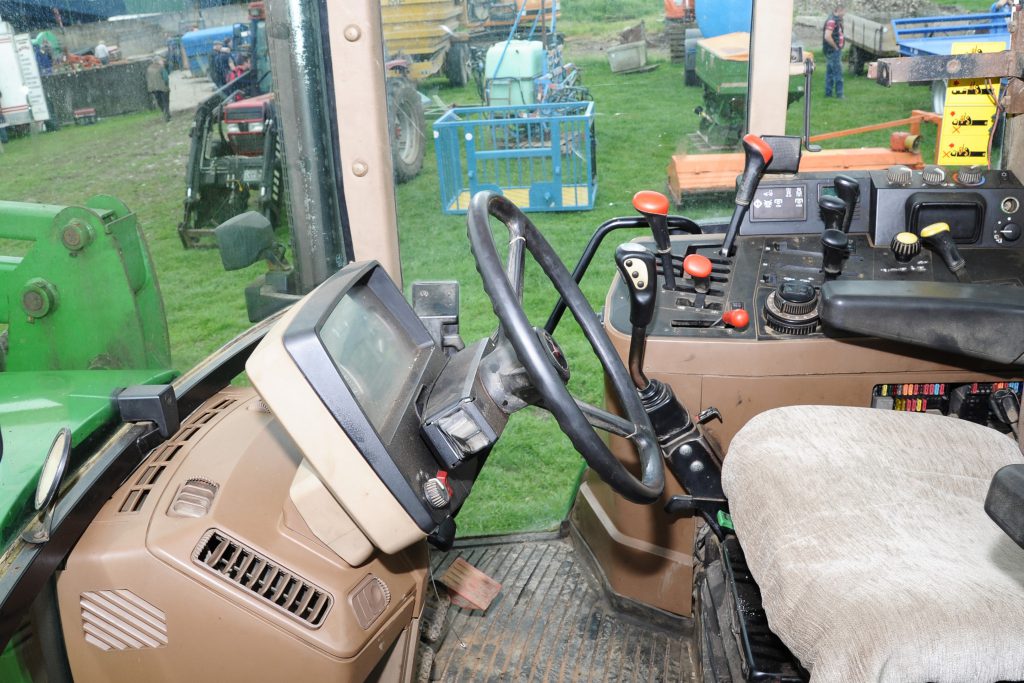 Many of the implements and machinery did change hands; demand was strongest for “tidier” equipment.

Justin Roberts was there for AgriLand; he sampled the atmosphere, captured these pictures and noted the prices.

Some lots also attracted VAT (on the hammer price). It is noted below where VAT applies. 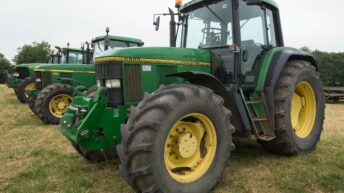